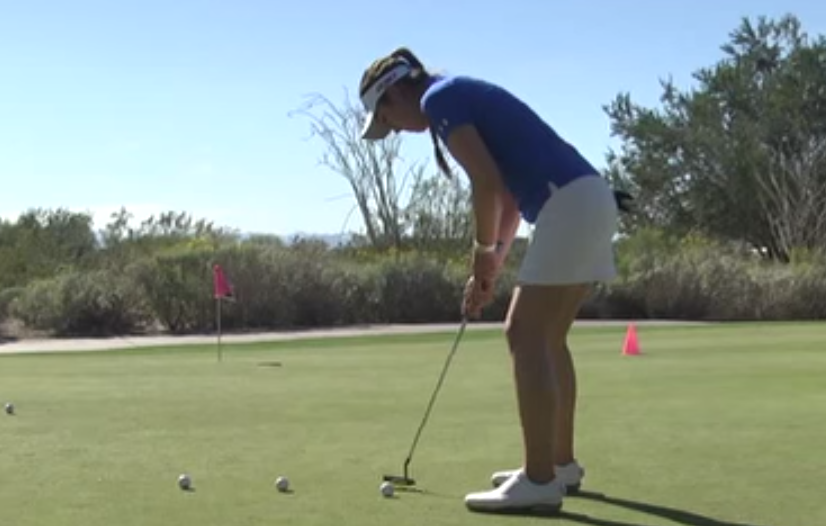 A good weekend for a high school student might consist of a movie, grabbing some In-N-Out with friends, maybe knocking out some homework.

The Chandler Hamilton High School golf star was granted an exemption to play in this weekend’s Gateway Classic on the Symetra Tour at Longbow Golf Club.

She looked far from an amateur, as she shot a 15-under on the week to run away with the tournament win. At 16 years old, the USC commit is the youngest player in the Symetra Tour to win a tournament after crushing the tournament’s 54-hole record of 12-under.

The tournament featured some of the best golfers around, including former Arizona State University star Giulia Molinaro, who finished third at 8-under, and Haley Italia, who finished second with 11-under. There’s no doubt O’Sullivan proved she belongs and then some…and it is safe to say she’s the only one juggling the tournament and English homework.

The Symetra Tour is known as “The Road to the LPGA”. After this weekend, O’Sullivan has jumped in the fast lane