Here in the valley, it is hard to come across a person who wasn’t present or at least in front of a television when Tiger Woods stepped up to the famous 16th hole on the TPC Scottsdale in the winter of 1997. Knocking in a hole-in-one in what continues to be one of the greatest moments in the history of a tournament that is celebrating it’s 80th year in 2015.

Woods however has not returned to Scottsdale since 2001 and year after year, rumors of him returning come to light, but have not come to fruition. This time though it may be different.

It was reported by Golf.com that Woods is considering the 2015 Waste Management Phoenix Open as the start to his 2015 season. He stated in the offseason that he was hoping to get off to an early start in 2015 and there are rumors in addition to the report that his camp is booking rooms and suites in the area for the weekend.

“It would be so special and so exciting for everyone associated with the tournament and for the entire community,” the 2015 Waste Management Phoenix Open Tournament Chairman Danny Calihan told Sports360AZ.com on Wednesday. “To have Tiger Woods come to your golf tournament is a treat, to have him here would be amazing for Phoenix, the whole community, it would add to the excitement to Super Bowl week here in Phoenix and it would be a great add to the charitable give that we will be able to give from the Tournament.”

The fact that it will be the week leading up to the Super Bowl is what makes the 2015 Open have that much more anticipation and likelihood of multiple attendee records being set. That could add to the lure of Woods wanting to make his way to the valley as well.

While the reports are out there, Woods has not yet confirmed anything. Woods reportedly is planning on playing in the Farmers Insurance Open at Torrey Pines, which the week after the WM Phoenix Open, where he has won eight times as a pro. Playing in Scottsdale before heading to San Diego makes sense.

The rumors of his returned as mentioned happen every year, but this seems to be the best chance this will actually come to fruition in a number of years.

“I would guess that is probably true,” Calihan mentioned. “We are hearing more positive rumors than we have recently so we would certainly love for him to show up.”

The Open can confirm one other big commitment on Wednesday as one of the rising starts on the tour, Jordan Spieth will be making his first ever appearance at the TPC Scottsdale. Bubba Watson, Phil Mickelson, Rickie Fowler, Matt Kuchar, Ryan Moore and defending champion Kevin Stadler have already confirmed to be part of the 2015 field as well. 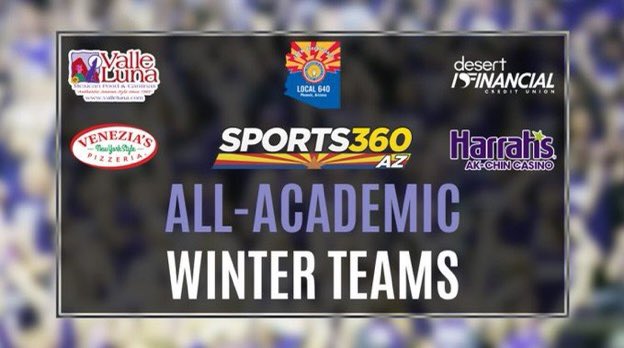