The Pac-12 South Champion Arizona Wildcats had a shot to win their first ever outright Pac-12 Championship on Friday at Levi’s Stadium in Santa Clara. But they ran into a well-oiled machine in the Oregon Ducks who dominated from start to finish, knocking off Arizona in the end 51-13. Here are five things we learned.

Three and Ouch: The Wildcats offense could get absolutely nothing going in the first half. It took two Oregon offensive possessions before the finally got the ball for the first time because of a Tyrell Johnson fumble on a kick off return. When they started, Anu Solomon was moving the ball well. But that first drive stalled after a holding penalty committed by Austin Hill. From there, the Wildcats offense would go three and out on five consecutive possessions to close out the half. They averaged one yard per play in the half, had six total rushing yards and were out gained 329 to 25 for the half.

“I just didn’t execute well,” said Anu Solomon after the game. “If Im not doing well, it all starts with me. That’s what happened today.”

“I thought our guys did an excellent job of reacting…we made a ton of great one-on-one tackles in space,” mentioned Oregon Head Coach Mark Helfrich. :That’s what you have to do stop a team like [Arizona].”

Defensive fight: Arizona’s defense deserves credit for what they did in the first half to be able to keep the game close for a quarter and a half. Three times deep in their own territory they forced the Ducks to kick a field goal and miss on one of them. The problem was, it was just a matter of time before the Marcus Mariota and company would strike. The key for the Wildcats all week leading up to the game was limiting Oregon’s opportunities on offense. They had the ball for just over 20 of the 30 minutes in the first half. The would finish the game with 94 total plays on offense and with those many chances to score, a team like Oregon and a player like Mariota will make you pay.

“They battled and competed…our defense hung in there and competed well, especially in the first half,” said Rodriguez.

Quarterback Carousel: Anu Solomon and the Wildcats as mentioned did nothing in the first half of the game. He went 6-12 for 34 yards while the Wildcats struggled to move the chains. Rich Rodriguez went to back-up Jesse Scroggins in the second half as Solomon seemed to have re-aggravated the ankle he hurt weeks prior and stood on the sidelines in a walking boot. Scroggins would finally get a first down on his first drive of the half before punting and then on his second drive, found Cayleb Jones for a 69 yard score. But Scroggins, like Solomon would ultimately struggle to get things going, threw an interception and then he would get pulled. Jerrard Randall would finish the game at quarterback for the Wildcats.

Ducks on a mission: Since Oregon lost to Arizona early in the season, they have been on a tear. Going 7-0 and none of the games have been a contest. In the game friday night, they had 627 total yards of offense to Arizona’s 224. Marcus Mariota proved why he should be the Heisman Trophy winner this season. He was special in his ability to elude pressure, make plays happen down field and fake out everyone in the building on that zone read. But it was not just about the Ducks offense. They defense was the story of the game with how they just completely shut down Arizona’s offense with seven tackles for loss, two turnovers and giving up just 3.7 yards per play.

“We had a lot of motivation to win this game,” Mariota explained. “For us, we just wanted to go out there and play the best game we could. Tonight was an example of playing a complete game as a team.”

“They played well, we didn’t,” said Rich Rodriguez after the game. “Out-coached us, out played us. Did a nice job.”

Where the Wildcats Stand: The plan was supposed to be that if the Wildcats won, they would be in great position to make a play for the College Football Playoff. If they lost, still major bids to the Fiesta Bowl or Cotton Bowl would be in their grasp. With their performance in the Pac-12 Championship, you have to wonder where the Selection Committee will place them and how far they might fall because of their showing. The announcement will begin with the announcement of the final four teams at 1:30pm Sunday. The rest of the bowls will be announced soon after at around 3:30om.

“To win the Pac-12 South is a great accomplishment by our guys,” stated Rodriguez. “We should be in pretty good goal…I think our guys will be fired up and compete really well.” 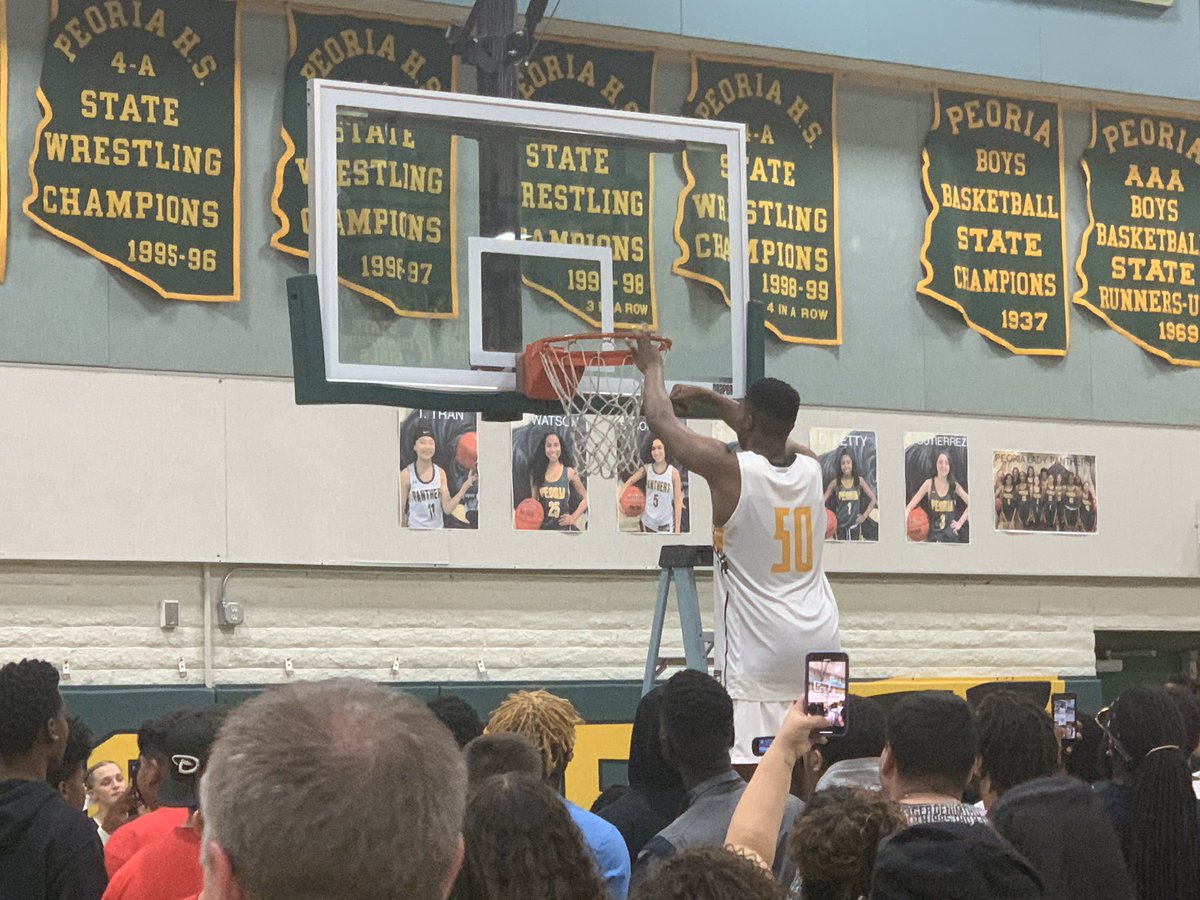