Every Wednesday during the season NFL Network and NFL.com Senior Fantasy Analyst Michael Fabiano joins Sports360AZ.com’s Brad Cesmat to share his insight on building and developing your fantasy team for success.

Here are some hi-lights from our most recent conversation (December 17th) with the Fantasy Sports Writer’s Association Hall of Famer.

What’s the biggest storyline heading into “Championship Week” in most fantasy leagues? “The big news in fantasy right now is what do you do with DeMarco Murray and I think the answer is, number one is you pick up Joe Randall as insurance and if your competition pick up Joe Randall just to block him from getting him and you hope that DeMarco can play. I talked to Dr. Neil Ghodadra who is the resident doctor here for NFL Fantasy Live and he said DeMarco can absolutely play with that hand. Can he pass block with that hand or can he catch a pass with that hand? I mean, that’s a different story but he says he can play so we’ll see what happens but that’s the big story right now.”

Better defense to start in Week 16: St. Louis against the Giants or Ravens versus Houston? “Both very good streaming defenses this week there’s no question about that. I’m going to go with the Rams, though because they’re the home team and they’ve been playing out of their minds at home and Eli Manning, we all know, he’s capable of giving you a few picks every week. The Ravens are good too, though. They’re both very good plays. A lot of quarterbacks this week that don’t have a lot of experience and if they do have a lot of experience they do turn it over a lot. I’m going to side with the Rams because they’re playing at home.”

Flex spot in a PPR league: Torrey Smith, Stedman Bailey or Kerwynn Williams? “Boy, you’re really going deep there. For me it would be Torrey Smith but just make sure you keep tabs on his status going into the week. I can’t trust any one of those three guys but Torrey would be the guy that I would trust the most. It’s sort of the lesser of three evils.”

Is Shonn Greene worth a pick up and spot start this week against Jacksonville on Thursday night? “No. Listen, if you maybe get a goal-line touchdown from him that’s luck. I think you’re chasing fantasy points there because the matchup is so good against Jacksonville but when you look at what Jacksonville has done at home, their defense is a lot tougher than it’s been at the road. Listen, Bishop Sankey would be the guy I would play out of that Tennessee backfield and I wouldn’t even play him. I just can’t trust these guys.”

Matt Ryan or Matthew Stafford? “Matt Ryan and it’s close. I mean, these guys are right there. They’re both in my top five this week but I’ll go with Ryan…because he has a better track record in a dome and he’s playing in New Orleans this week and he’s done really well in New Orleans. So, I like both but Ryan gets the nod.” 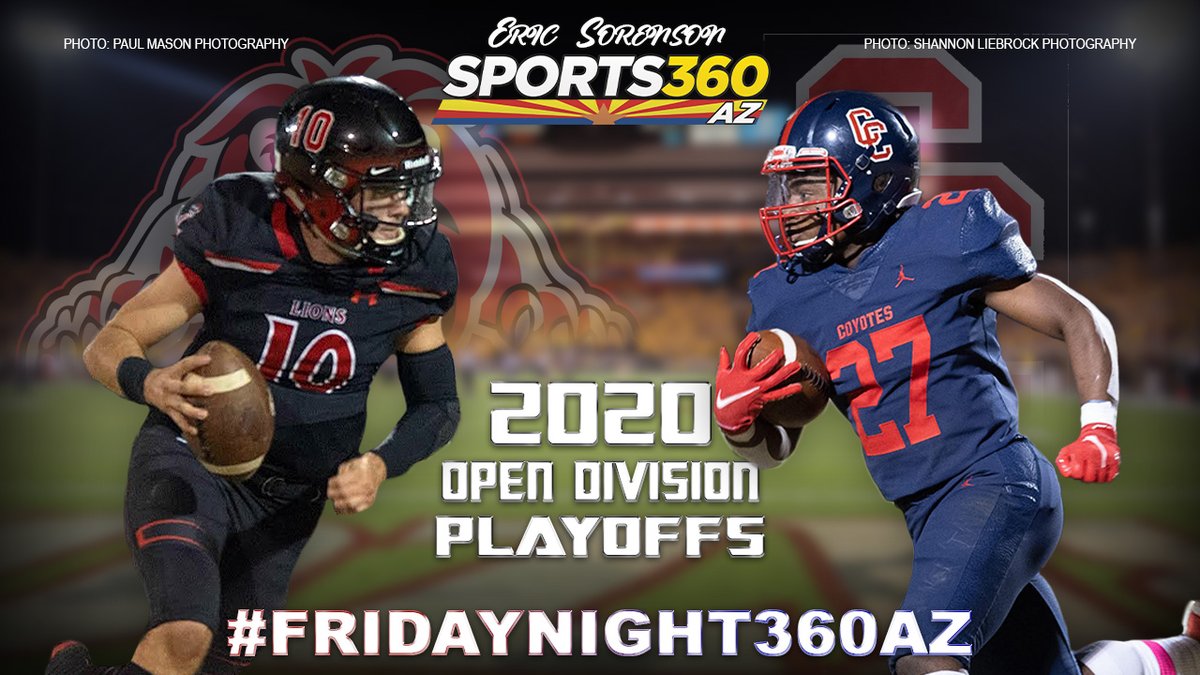