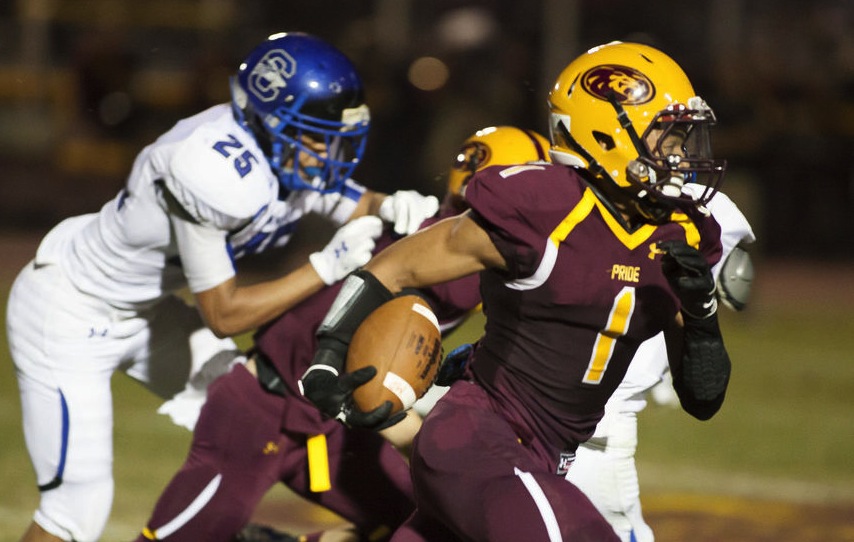 Woke up a decided to be a sun devil#forksup

Mtn. Pointe running back Paul Lucas, considered the top uncommitted player for the 2015 in-state class, has given the Sun Devils a verbal commitment.

Here are some of his highlights.

Lucas had visited UCLA and Oregon State in November but decides to stay home and play for ASU.