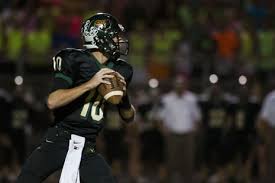 Zach Werlinger torched the competition in Arizona as the quarterback for the Basha Bears in 2012 and 2013. For his senior season in 2013, he threw for 3,242 yards with a 62 percent completion rate and 25 touchdowns earning all-conference, all-district, all-state and all-academic honors. He was named the 2013 Division 1, Section 1 and Chandler USD Offensive Player of the Year.

That is what you know about Werlinger on the field. But would you know he is a finalist to receive a national award for what he does off the field?

It was announced on Tuesday that Werlinger is a national finalist for the National Football Foundation High School National Scholar-Athlete Award. He was nominated by the NFF Valley of the Sun Chapter. The pool of nominees began from 3,500, narrowed down to 36 finalists ultimately finishing with five winners representing five different regions who will be selected and honored at the NFF Annual Chapter Awards Luncheon, presented by Under Armour, in New York on Dec. 9 at the Waldorf Astoria Hotel. Criteria for the award include but are not limited to academic achievement, athletic accolades and community involvement.

Locally, Werlinger in 2013 was named to the Sports360AZ First Team All-Academic roster for his spectacular 2013 campaign to go with his stellar 4.62 GPA. Today, he is a freshman quarterback for the Arizona Wildcats joining the program this season as a walk-on. 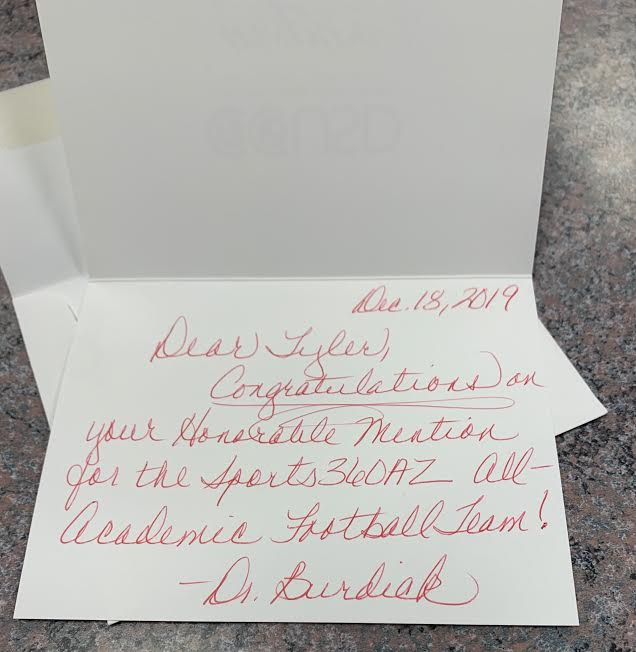