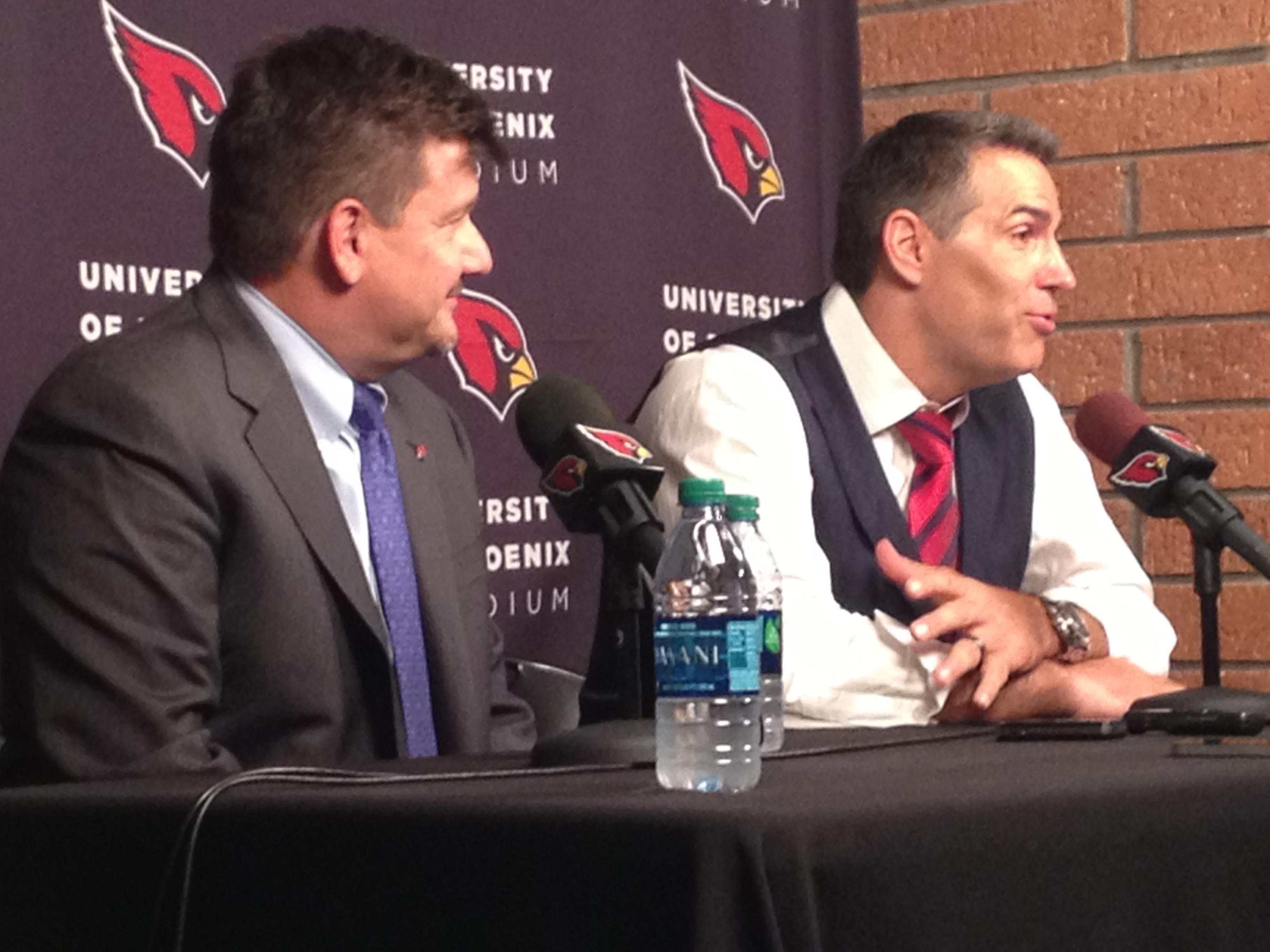 The Cardinals Ring of Honor nest will be a little more crowded this fall.

Wednesday afternoon team president Michael Bidwill announced Kurt Warner, the only quarterback to lead the franchise to a super bowl, will be inducted at halftime of the 2014 season opener against the San Diego Chargers at University of Phoenix Stadium in Glendale.

Warner will become the 14th player to join the select group.

“I’m glad it worked out for both of us,” he explained to the assembled media at the Cardinals Tempe facilities. “I know that I couldn’t do it without so many great teammates and great coaches. Thanks to the entire Cardinal organization.”

Warner’s 65.1 completion percentage and 91.9 passer rating between 2005-09 are both franchise records, as are his 22-career 300-yard passing games and 22-consecutive games with a touchdown pass.

The Cardinals and Warner were truly a perfect match when he signed a one-year free-agent deal in early 2005 after being benched by the Giants the previous year.

“There weren’t many teams willing to give me an opportunity,” he said. “The Cardinals were one of them. I wanted to help this organization go where they’d never gone before.”

Warner, who always saw himself as far more than a just a football player, said the connection he made with the Cards fans and the entire state is just part of what he stands for as a person.

“When I got here I knew there was much more than just winning games,” he said. “At training camp, signing an autograph for a little kid. You leave an impression on people. [That’s] what your legacy is…be great off the football field, too. The fans are what our game is all about.”

Warner is eligible for the Pro Football Hall of Fame this year. 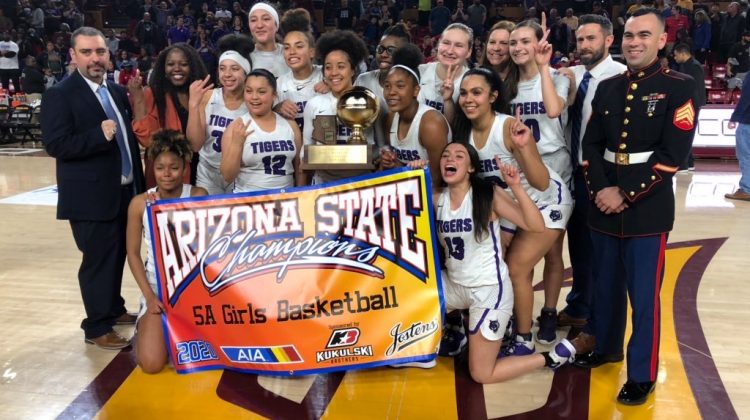 Sports360AZ @Sports360AZ
"I loved Millennium. What I'll miss most? The players!...I was always their "coach" but more than anything, I was a "fan" and supporter of all of them." @MHSLadyBBall outgoing head coach Courtland Rojeck. READ: https://t.co/LENNFqE22G https://t.co/3m1c34n46C
0
0

Congrats to Gracie Kamp, @cjperez_18, @alijames1313, and @madisannedahl for making the 5A All-Academic Girl’s Soccer team! Great examples of STUDENT-athletes! 🤓⚽️ The full team can be found here... https://t.co/zO9yYHkkKf
View on Twitter
5
0