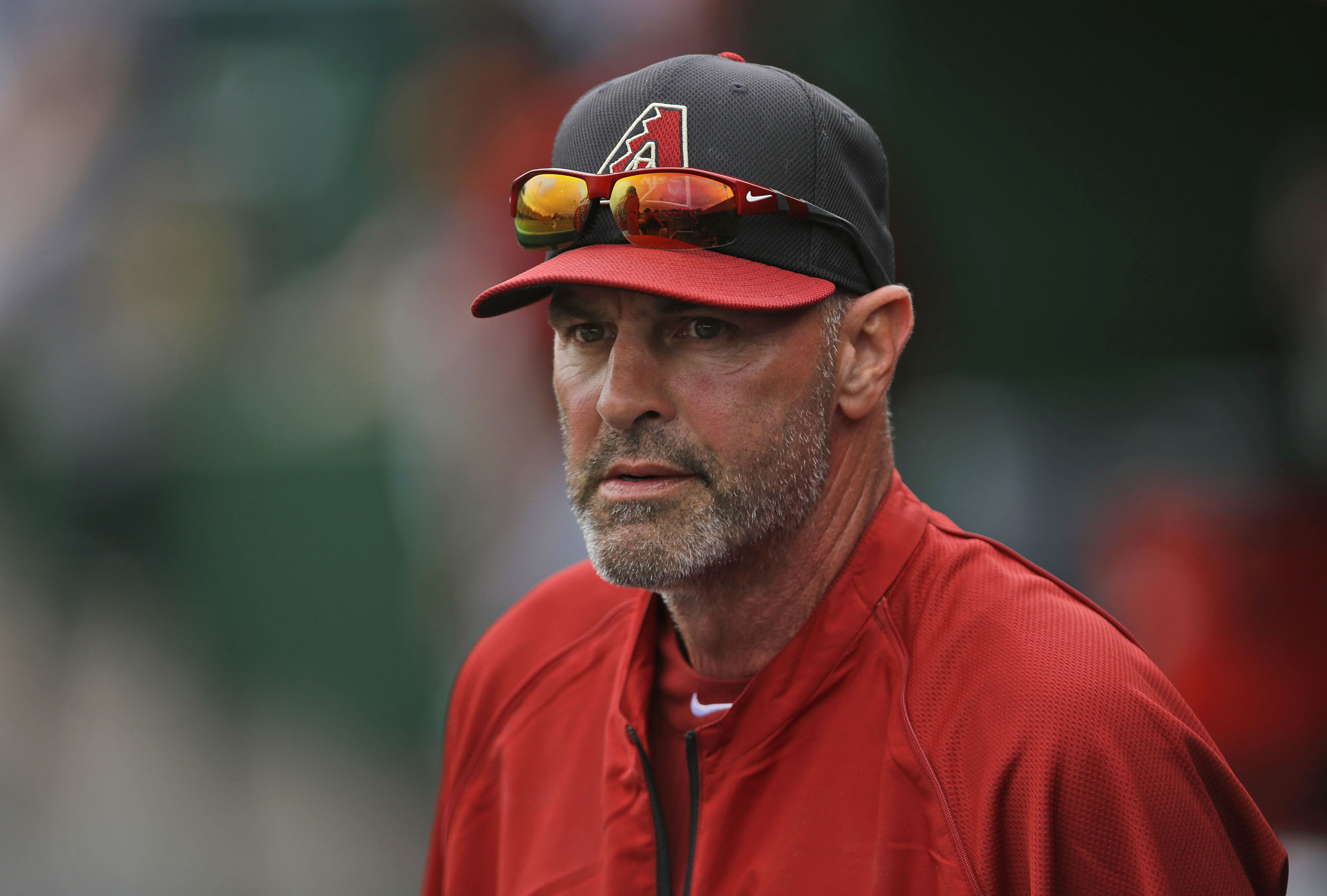 They say the Major League Baseball season is a marathon, not a sprint.

With that being said some teams simply can’t afford to fall too far back of the pack, even in the opening month of a grueling 162-game schedule. The Arizona Diamondbacks, who started fast in 2013 before cooling as quickly as the Phoenix temperatures rose, are hoping their slow start is merely a small bump in the long road on their quest for the post-season.

“We see this every year,” ESPN baseball insider Pedro Gomez explained to Sports360AZ.com’s Brad Cesmat in a recent phone interview. “You cannot win a division title in April but you can certainly lose it in April.”

Nobody needs to remind Kirk Gibson’s team of how quickly the tide can turn and the standings shift, especially when a team gets red-hot like the Los Angeles Dodgers did last summer.

“If you did yourself too deep of a hole,” Gomez told Cesmat. “It’s almost impossible to dig yourself out of…you’ve got teams like the [San Francisco] Giants and the Dodgers in your division and if you do fall behind too much in the first three or four weeks it’s just really difficult. You’re expending a lot of energy trying to catch up and that is never, ever easy.”

It’s been a tough few weeks for the Dbacks who learned just hours before leaving for Sydney ace Patrick Corbin (14-8, 3.41ERA last season) would not be making the trip and opt for Tommy John surgery to repair damage to the ulnar collateral ligament in his left elbow. Friday the club also lost set-up reliever David Hernandez (5-6, 4.48ERA in 2013) for the year with the exact same injury. He went under the knife on Tuesday.

Arizona will wrap up their four-game series with the Giants at Chase Field on Thursday before hitting the road for a week.