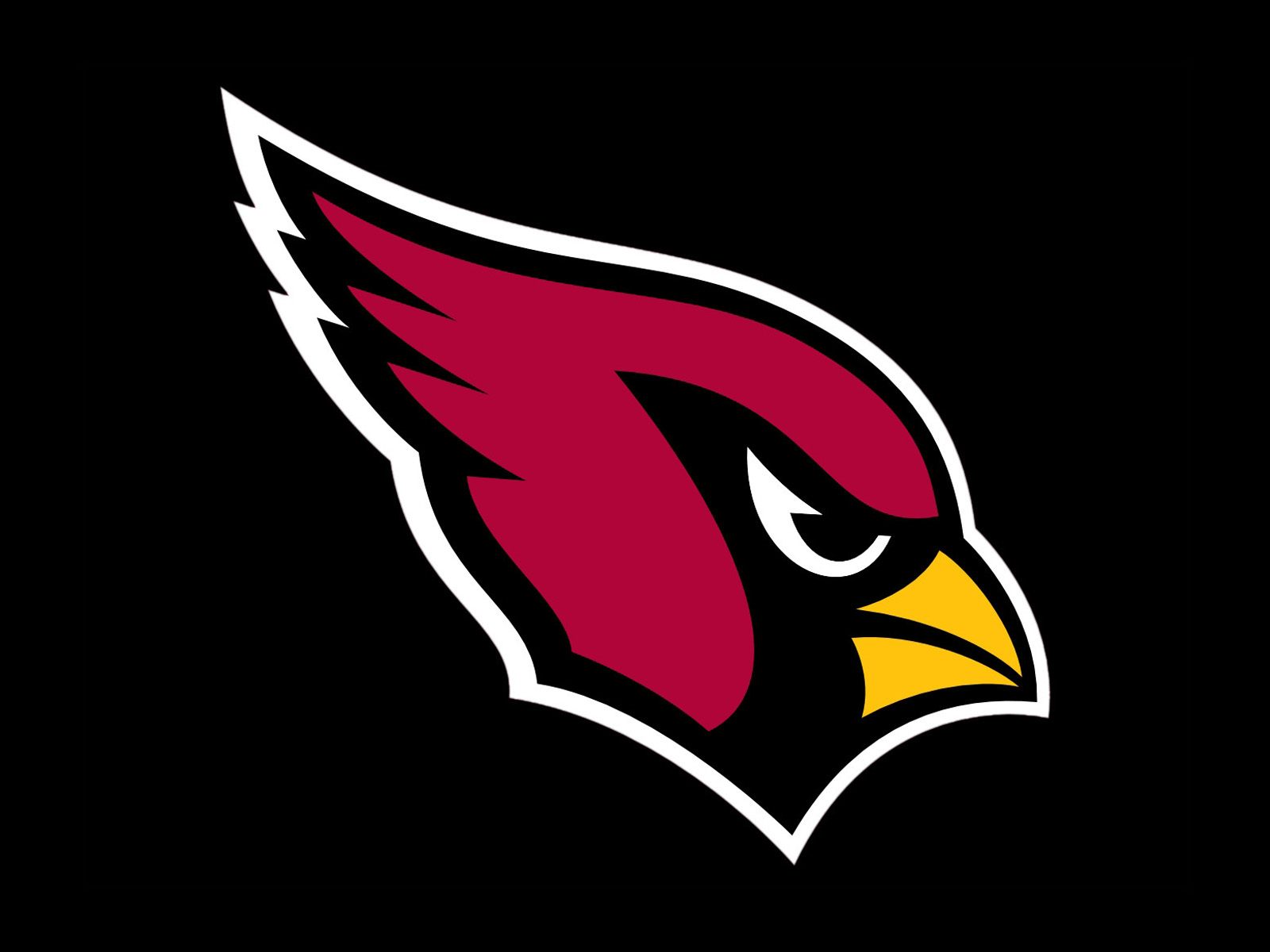 Keeping their slim playoff hopes alive, the Cardinals beat St. Louis 30-10 improving to 8-5(6-1 at home) on the season. Some takeaways from the win.

-Larry Fitzgerald should include a “shout out” to the Rams when he goes into the Pro Football Hall of Fame.

There isn’t another team in the NFL that Fitz has had more success against than the Rams. All he did in Sundays win was put up 12 catches, 96 yards, and a score.

-The pressure of the Cardinals defense was just too much

Karlos Dansby and John Abraham each had scoring plays against the Rams offense. The interception return by Dansby was his second TD of the season. Abraham(3 sacks) had a safety on Rams quarterback Kellen Clemens. The Cardinals would put up 4 sacks on the day.

Palmer put up a solid, consistent performance(84-percent completion rate) 27-32-269 (QB rating of 112.1)
They converted 7-13 third downs. His elbow was a concern coming into the game, but there wasn’t anything during his Sunday performance

He had just 3-hits and 3-hurries. Kris Long was shut out. Credit the Cardinals offensive line for putting up a much better showing against the Rams than earlier this season in St. Louis.

-They are still alive in the NFC playoff race

All the Cardinals can do is just keep on winning and have the final game of the season at home against the 49ers have meaning.
San Francisco escaped Sunday with a 19-17 win over Seattle.