There is a right way and wrong way to do things.  But what about the fine line in between where it feels wrong but the act doesn’t technically violate a rule?  I guess that would fall under the unclear label of good sportsmanship.

We see examples all the time.  A coach who calls time out to “ice” the opposing kicker.  Good coaching and no rule violation, right? We then see players instructed to feign football injuries to slow a “no huddle” fast-paced offense.  At a minimum, bad sportsmanship and, if caught, a violation of the rules of the game, right?

So following this past weekend of too much turkey and likely not enough of giving thanks, I salute two coaches who ensured that the line between great coaching strategy versus coaching obstruction is not too blurred.

Last Wednesday night, the Brooklyn Nets were hosting the Lakers at the Barclay’s Center.  Former Phoenix Sun point guard and current Nets’ coach Jason Kidd found his team trailing closely with just 8.3 seconds left in the game.  The Nets were out of time-outs but Kidd needed to set up the next play and was hoping to ice Jodie Meeks of the Lakers, who had two free throws ahead of him.    Coincidentally(?), Nets guard Tyshawn Taylor bumped into Kidd near the sideline, causing Kidd to spill his coca-cola and ice filled plastic cup onto the court.  The refs called time to allow for the wet spot to be tended to and while Kidd appeared to assist in the clean-up, his assistant coach huddled the team for instruction.  The refs broke up the meeting.  Meeks hit both free throws and the Lakers went to win by five.

After the game, Kidd was asked about the mishap before being told about the indisputable video evidence of the incident.  Kidd first claimed that it was the end of the game and he was tired.  Really, too tired to hold onto his cup?  Kidd made a career of being the human version of the Ever-Ready battery…he just kept going and going and going.  So coaching for four quarters wore him out more that his logging of super-human playing time, even late in his career?  Kidd followed this with a claim that his hands were sweaty and that he never was good with the ball in his hands.  Are you kidding me?  (See what I did there?)  I wonder if he will admit to his alleged ball-handling weaknesses to Hall of Fame voters when he is up for the honor in about five years.

In basketball, it is said that “Ball Don’t Lie” and in this case, with the Lakers making the ensuing free throws that stopped the clock before “Spillage-Gate,” the old adage rang true.  Here, “Video Don’t Lie” either.  Just a second before the coke went flying, Kidd was captured on camera mouthing to Taylor “hit me.”  And his young guard did just that, with the cup dramatically sent flying in response. In the end, the Nets lost by five and Kidd is reportedly to lose $50,000 in league fines for his sideline shenanigans

Fast forward 24 hours to the middle of the third quarter of the Steelers-Ravens rivalry game.  The Ravens were leading 13-7, and the Steelers had just kicked off to Jacoby Jones.  Last year’s Super Bowl breakout player had broken away from the kick team defenders of the Steelers, and was streaking by the Steeler’s sidelines heading to pay-dirt.  Coach Mike Tomlin “just happened” to be standing inches from the playing field with his back to the rapidly approaching Jones.  Tomlin did not need eyes in the back of his head as he was looking up at the Jumbo-Tron.  Just as Jones was about the collide with Tomlin, the Steeler’s head coach “just happened” to step aside. Not knowing that Tomlin would clear his air space, Jones cut slightly back toward the playing field and was met by one of the chasing defenders to prevent yet another touchdown return for Jones.

Tomlin later claimed he watches all kick returns from that spot.  Really?  Why not set up a recliner on one of the hash marks?  Coach John Harbaugh wondered later whether Tomlin had been credited with the tackle.  In any event, “Ball Don’t Lie” and the Ravens went on to beat Tomlin’s Steelers in a squeaker, 22-20.  The NFL has since said that Tomlin should have been flagged.  Additional penalties may follow, including a fine and even talk about a draft pick forfeiture.

Coaches do all sorts of things to impact the game, break the rhythm of the other team, or gain a strategic advantage.  Invoking the work of Robin Thicke, the difference between great coaching and potential cheating may be “blurred lines.”  But not here.  To Coaches Kidd and Tomlin, I give thanks as part of the Thanksgiving festivities.  You both gave me something to write about. 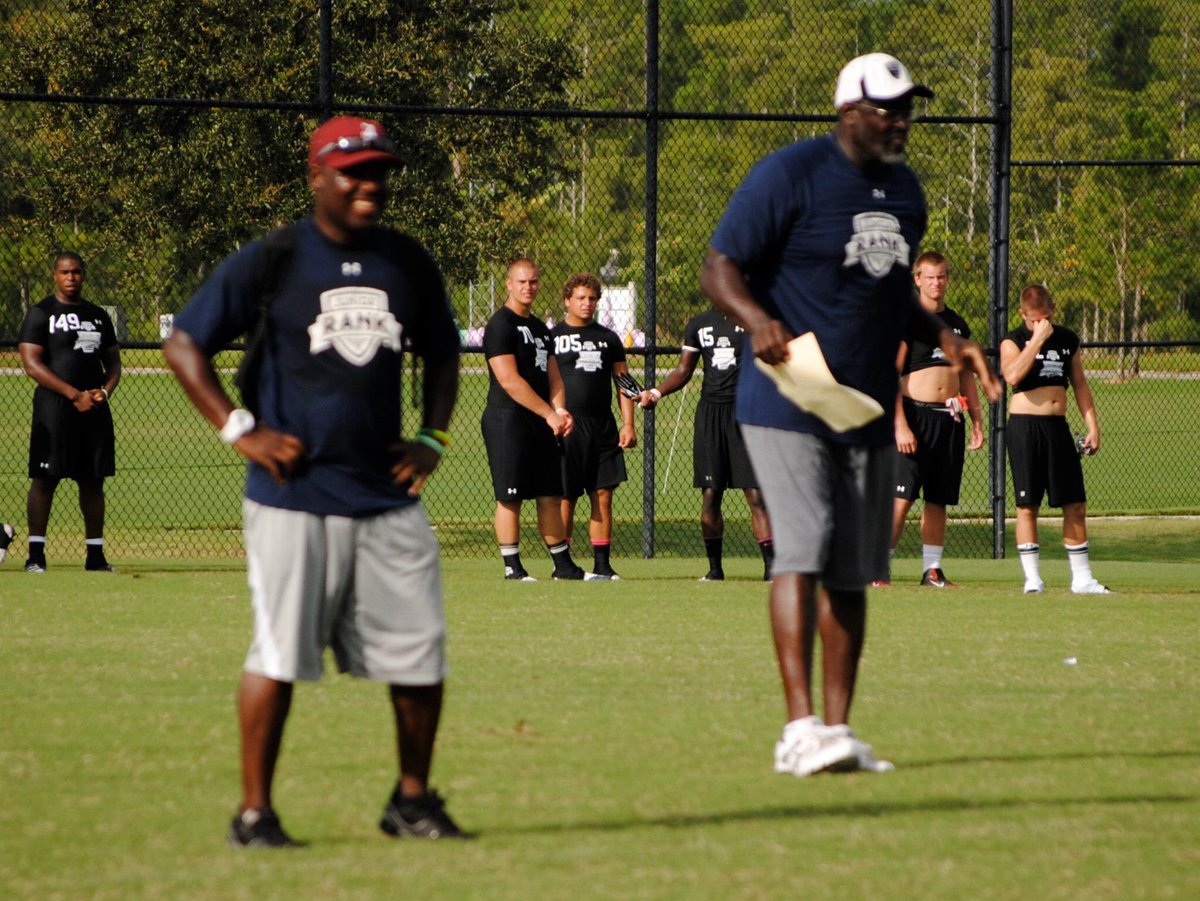