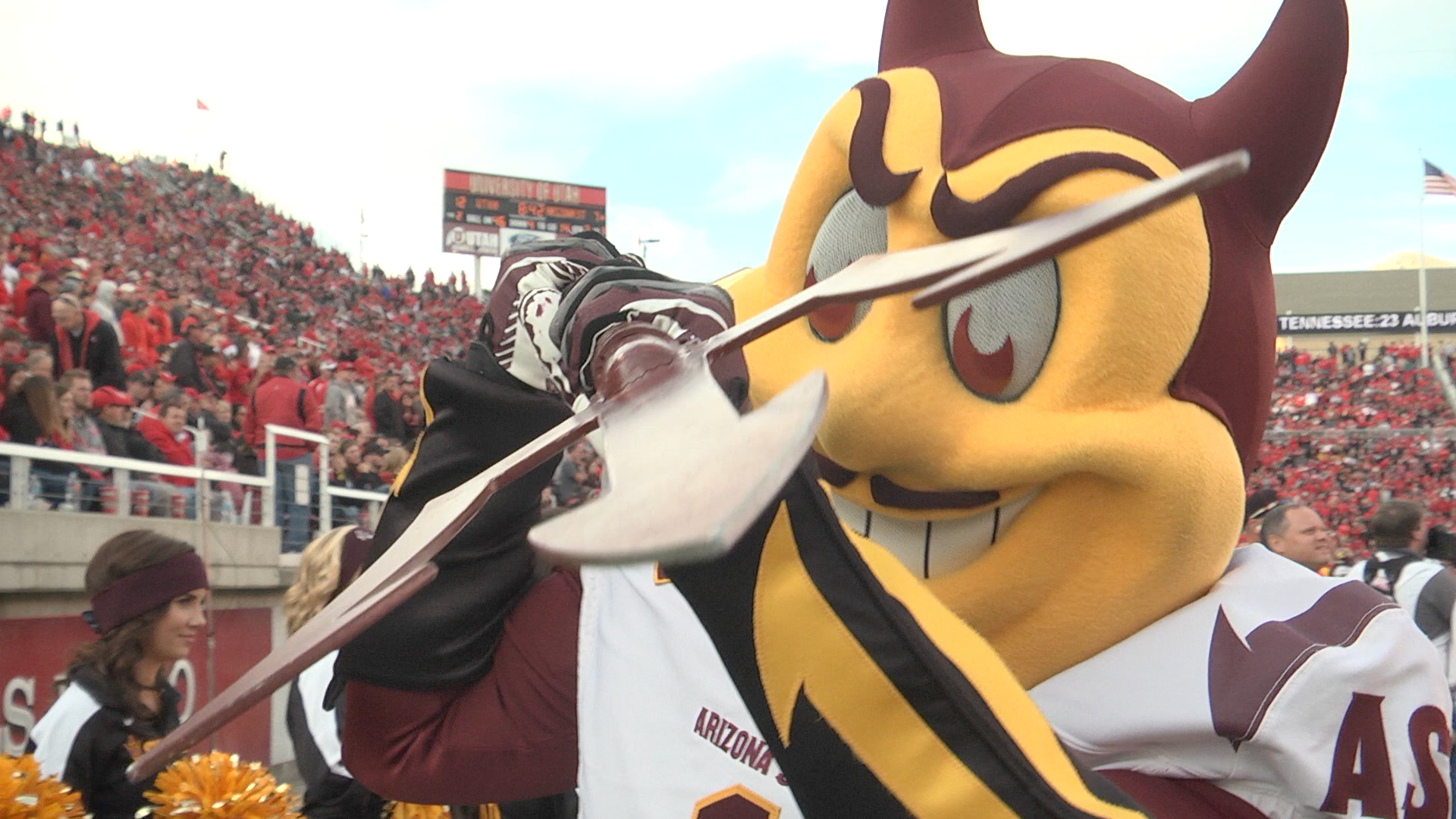 Here are five things we learned from the Sun Devils fourth-straight win and second-straight on the road.

1. Good teams win close and ugly games: Check. Check. This was far from a thing of beauty for Todd Graham’s bunch but few have been sweeter this season. The Utes had ASU out of sorts on both sides of the ball and Graham admitted as much afterwards but when the Devils had to make plays their leaders stepped up. Marion Grice had 85 of his 139 rushing yards in the final quarter. Taylor Kelly engineered two fourth-quarter touchdown drives and Will Sutton’s interception in the closing seconds sealed the deal.

2. The ASU offensive line was mostly just that…offensive: Graham would likely disagree and Kelly said in his post game press conference the Utes were one of the more athletic front seven’s they’ve seen this year, particularly Trevor Reilly (nine tackles, 2.5 for loss, 1.5 sacks) and  Jason Whittingham (14 tackles, 2.5 for loss). With that being said the numbers don’t lie. Utah sacked Kelly six times and hurried most of his throws. ASU was rarely able to get in favorable down and distances early in drives and converted just three of 13 third downs.

3. Dennis Erickson outsmarted himself: The man who preceded Graham at ASU and now calls plays as Utah’s offensive coordinator kept the ASU defense on their heals throughout the first three quarters as his 6’6 quarterback Travis Wilson was able to extend drives with his legs and mix in Bubba Poole and Kelvin York who combined for 29 carries. Eventually his conservative game of keep away caught up in the fourth quarter when Utah generated only 17 yards and failed to make a first down.

4. Growing up: It’s nice to see ASU pick themselves up off the mat and scratch out a win. The second half effort was there in losses to Stanford and Notre Dame but the execution wasn’t. When both sides of the ball had to draw a line in the sand they did. Surprisingly, it was the home Utes who wasted away three excellent quarters by sputtering down the stretch. The ASU coaches have seen cross-over leadership from veterans like Kelly, Oshahon Irabor and Alden Darby. Offensive players encouraging the defense and vice versa.

5. Saving the season: Yes, there’s still three big games left including a showdown with UCLA at the Rose Bowl and that little Territorial Cup thing they play for but a loss Saturday would have ruined the Devils impressive resume over the past month. Utah has talent and yes, they beat Stanford, but this was a game most people, including the fine folks in Las Vegas, expected ASU to win. Let’s call it as we see it. Utah is now 1-5 in conference. When you’re in position to compete for a Pac-12 championship as Graham constantly stresses anything less than a win would have been unacceptable.