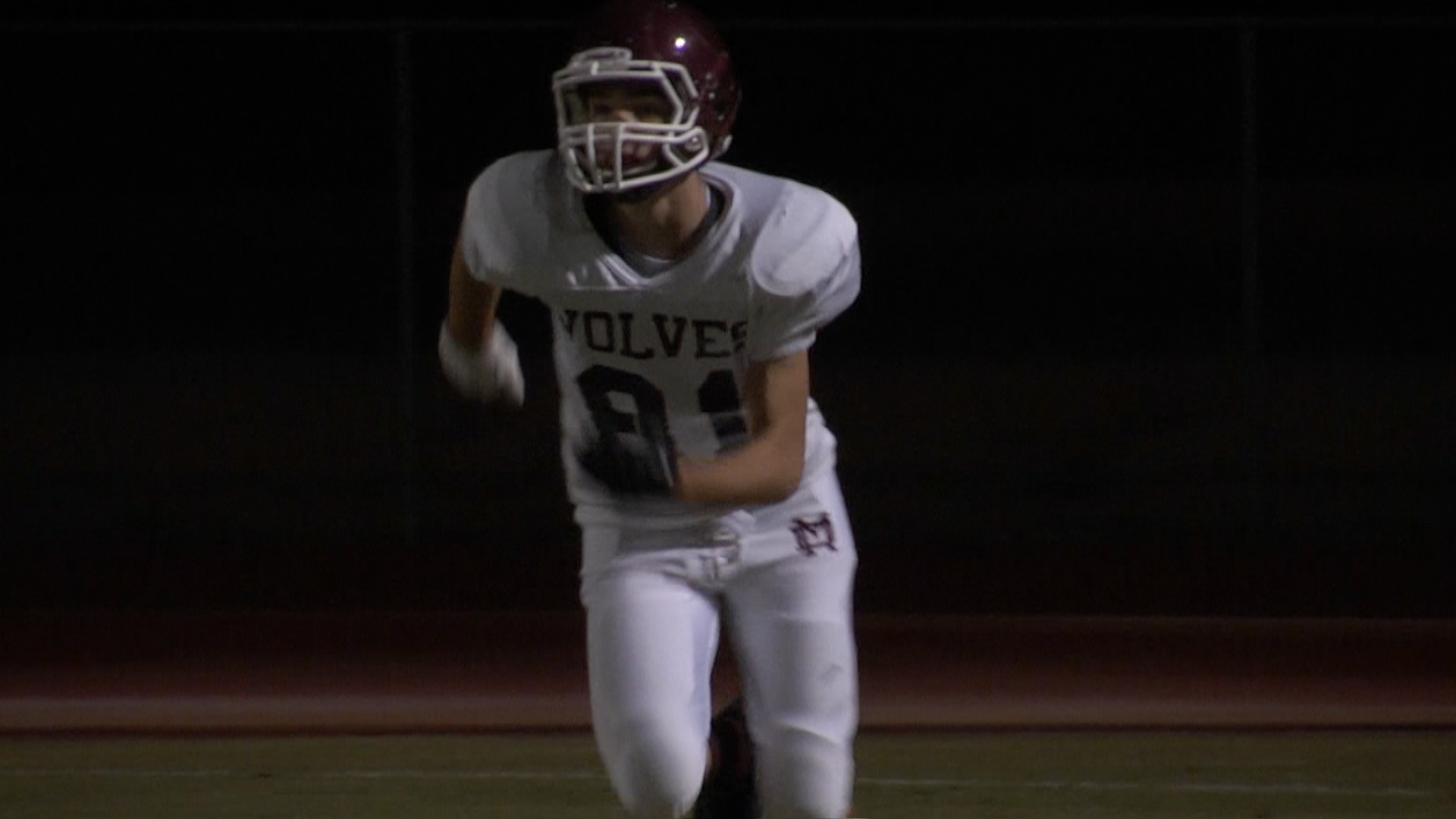 Did you know Kurt Warner was back on a football field in Arizona?

No it wasn’t at quarterback, but it was as an assistant coach for the Desert Mountain Wolves freshman football team.

One of the stars on the team for the freshman Wolves who just wrapped up their 2013 season on Wednesday, is Kurt’s son Kade, who was the leading receiver, starting defensive end and punter on the team this season.

“It was amazing, he is such a good teacher,” said Kade Warner. “I wouldn’t pick anyone else on the sidelines to be with me.

Kade throughout the season was one of the best athletes on the field every week in his first experience of football at the high school level. Having his father by his sideline made his growth and development that much more enjoyable.

“He teaches us to keep going, teaches us to focus on the details, determination and just fight through everything,” stated Kade. “At the beginning of the season I was good but now thanks to my dad, the great quarterback that we have and the great people we have around us, I have turned into a really good receiver.”

Is coaching in the future for Kurt. He mentions that if his kids are involved, then it is.

“Like has been to good to me but now I want to be able to enjoy my kids,” Kurt explained. “The unfortunate thing about coaching at the higher levels is that it becomes a full-time commitment. But as far as coaching my boys, yes coaching is in my future. I want to help them in any way I can moving forward…We really had a lot of fun this year.”

Many who follow high school know of the great quarterback and receiver tandem at Desert Mountain on the varsity level with Kyle Allen and Mark Andrews. There is another great tandem in the making coming up the ranks with Kade Warner at receiver and their quarterback Austin Nussle.

The Wolves freshman team went 6-3 on the season behind their leadership.