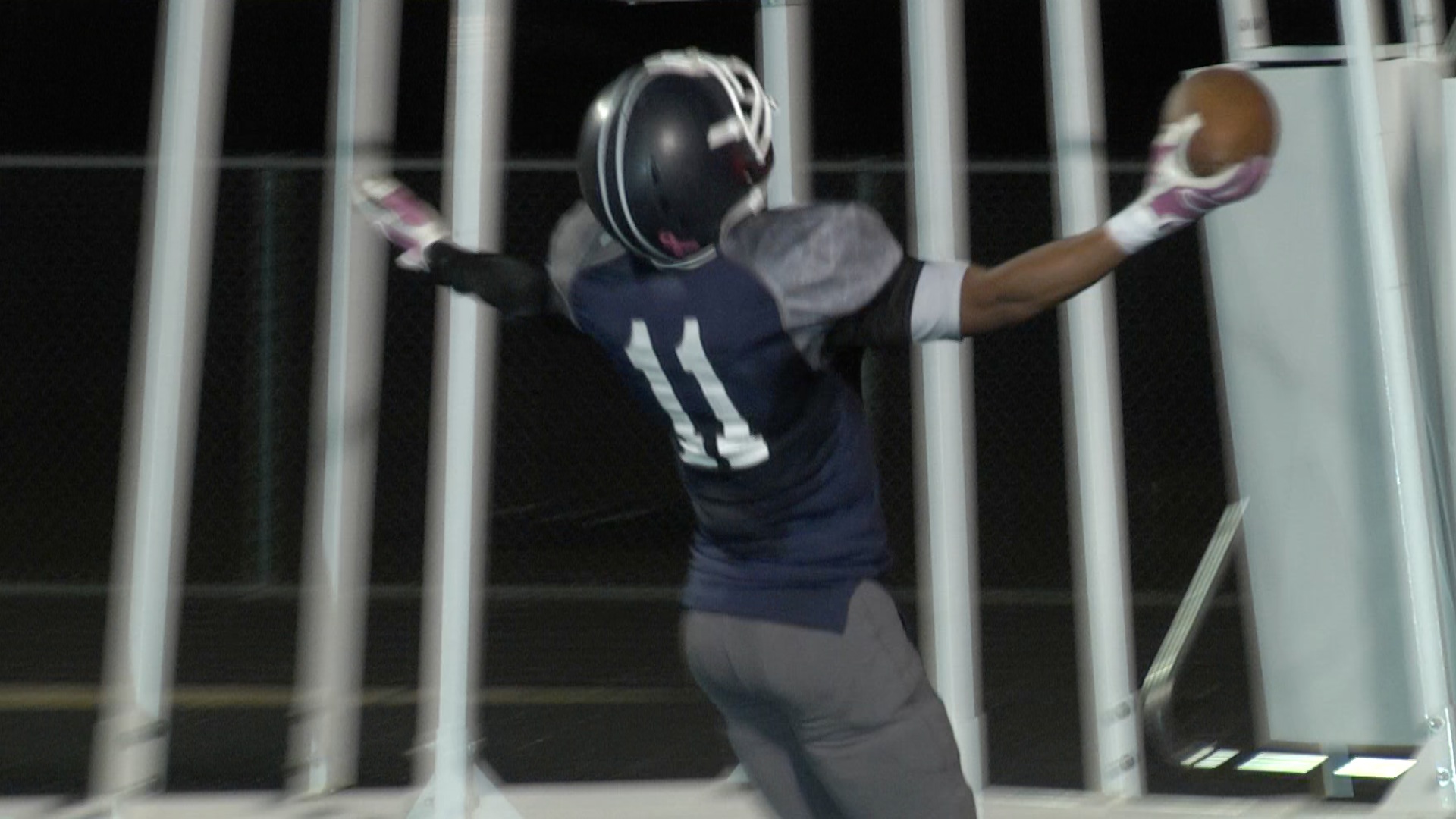 But the rivalry game between Pinnacle and Horizon friday night was electric.

The two teams came into the game with a combined 3 losses on the year and there would be plenty of offensive fireworks. Ultimately it was Pinnacle that was able to survive a late comeback from Horizon, winning 49-39.

Horizon did come out fast and scored the games first 12 points. They have one of the top offenses in the state behind quarterback Dalton Sneed and his play making running back Luke Quinn. The Horizon rushing attack combined for 259 yards on the ground and two touchdowns in the game.

Pinnacle would battle back and score 21 unanswered points. Two Brian Lewerke touchdown passes and a Tyler Townsley kick return for a score did the damage.

With the win, the Pinnacle Pioneers can clinch the section championship with a win next week over Boulder Creek.