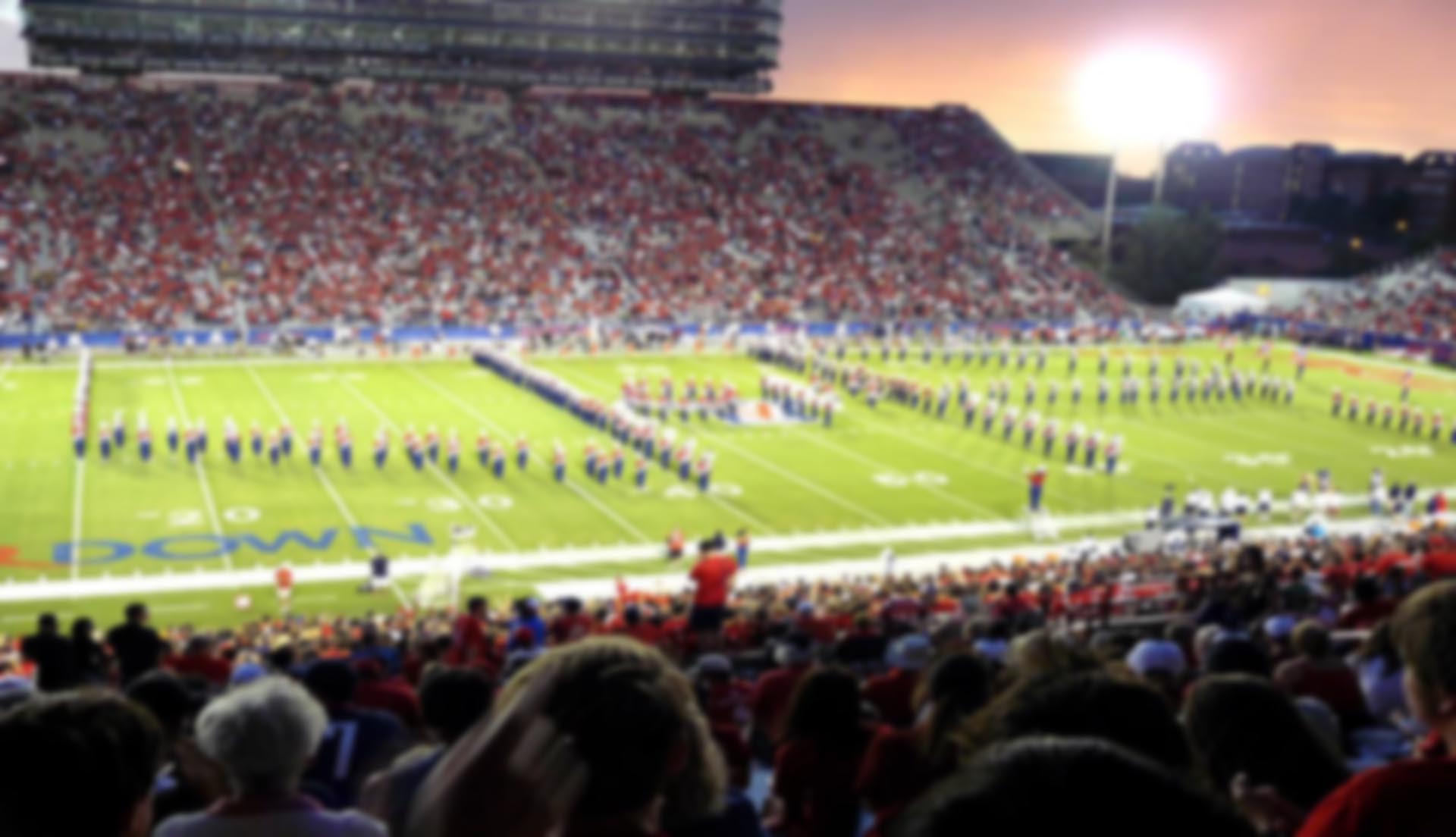 News came down on Sunday evening that the NCAA has ruled transfer Davonte Neal ineligible for the 2013 season.

The former Chaparral Firebird and Notre Dame athlete announced his transfer to the University of Arizona last spring and applied for a hardship to be able to play right away citing that he wanted to be closer to home to be with his girlfriend as the two are expecting their first child according to reports.

This most recent response by the NCAA was as a result of the first appeal made by Neal and Arizona so this is the second time he has been denied eligibility. Wildcats head coach Rich Rodriguez expressed his frustration at his weekly press conference on Monday.

“It’s more than a little disappointing,” he said. “I don’t want to waste some of ya’ll’s time on what some of my opinions are on some of the NCAA rulings.”

It would not be long until he would share some opinion about the NCAA.

Rodriguez mentioned that they are going to look to appeal again after the latest ruling came down although it does not look promising. However, if the appeal process does not come down for quite a few weeks, it is even worth having a player like Neal lose a full year of eligibility to play a few games?

“He is a good enough athlete that with three games to go in the season he can help you,” Rodriguez mentioned. “But now that the last ruling came down I am not overly optimistic simply because I don’t understand the inconsistencies.”

“The only thing I’ll say about some of the things with the NCAA is they are consistent about being inconsistent,” he stated.

In the mean time, Neal has not been a distraction on the team leading up to the ruling and also not after it came down. In fact in Rodriguez’s eyes, he has been just the opposite.

“Davonte has been great,” Rodriguez explained. “I am really proud of his demeanor. At practice he has taken every rep like it is a Super Bowl rep. He’s been on the scout team doing a great job.”

Unless anything changes, and in the eyes of Rodriguez it doesn’t look like it will be the case, Neal will not play in 2013 and will have three years of eligibility with the Wildcats starting with the 2014 season.

Wildcats look to make it 3-0 on the season on Saturday as they take on the University of Texas-San Antonio.