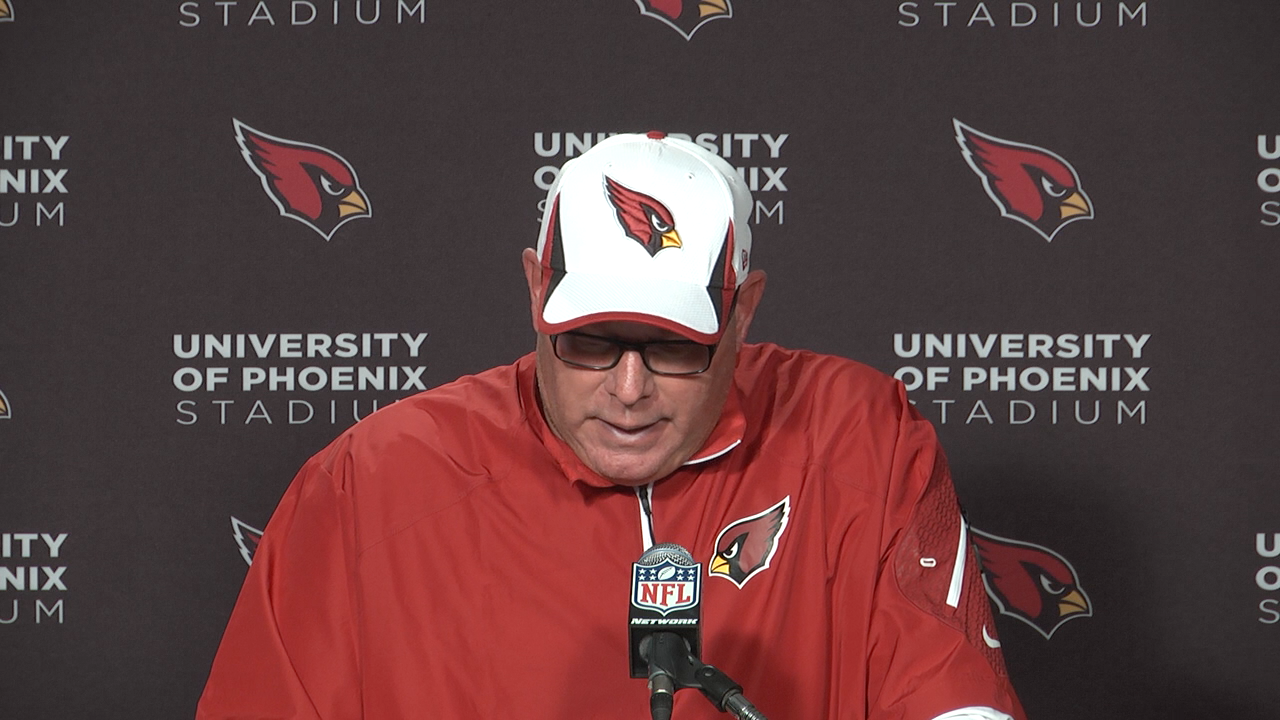 As the old saying goes, you only know what you know.

After rainbows and lollipops through the first two pre-season games, Saturday’s all-important third exhibition against the San Diego Chargers was one head coach Bruce Arians and the Arizona Cardinals would just as soon forget…quickly.

The dark, ominous clouds hovering over University of Phoenix Stadium in Glendale at dusk served as the perfect pre-cursor to the slop we saw from our BirdGang inside the nest.

However this was far more than just a bad loss.

The news which hit hardest was after the game when the Cardinals medical staff determined rookie first-round pick and starting left guard Jonathan Cooper suffered a broken right leg which may cost him the season.

“It was more devastating on the injury front than the way we played,” Arians said after the game. “Don’t know if it will be the season or if [Cooper] will be able to return. Right now it’s looking like the season.”

He then went down the MASH unit checklist.

Tough to argue Arians’ point but the film won’t be much prettier.

The lone Cards scoring drive was Palmer and the first-string offense against San Diego’s backups.

The unappetizing platter didn’t stop there but if you saw even a glimpse of the game I don’t need to go into much greater detail.

The Red Birds, unlike many teams, were relatively injury-free heading into Saturday night but that’s life in the NFL. When Roger Goodell and the money-hungry suits see big dollar signs gouging fans to watch four glorified scrimmages frequently the players, like Cooper, pay the price.

Many Cards echoed the “next man up” cliche’d cry from the locker room.

“It’s a part of the game,” wide receiver Larry Fitzgerald said. “An unfortunate part of the game and the guys that we have around have to step up and try to fill the role the best they can.”

You just have to wonder if this season is already over before it ever started.