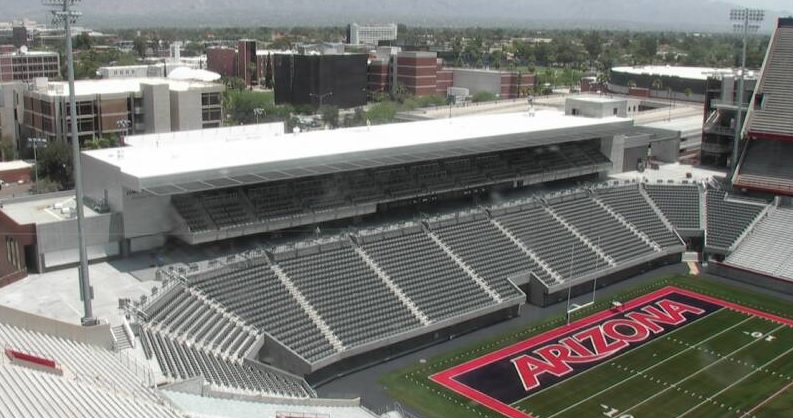 If you build it, they will come.

Later that night in Arizona Stadium, there is going to be a laser show with highlights on the biggest scoreboard in the Pac-12. Greg Byrne, Rich Rodriguez and the football program been expressing their excitement for a long time for what these facilities will do for the program once it is all finished.

One big factor they expect it to play dividends is in recruiting. And it just so happens on the day of the Disneyland-esk show they plan to have at Arizona Stadium, a high profile list of recruits from all over the west coast will be present.

According to reports, one of the top prospects in the great Arizona 2014 class, Mountain Pointe’s Natrell Curtis, will be present. Along with him expects to be the stud four-star linebackers from Salesian in Los Angeles, Marquis Ware and Jamardre Cobb, three-star defensive tackle Sharif Williams from Fresno, California and three-star duel-threat quarterback Brandon Dawkins from Westlake Village, California. In addition, two of Arizona’s top players who have already committed, running back Nick Wilson and corner back Devon Brewer will also be in attendance. And all of those are just to name a few.

Everything is built and in place and as a result, the Wildcats could find a string of verbal commitments come their way. It will be the moment the program has been waiting for and could be a sign of things to come for the caliber of players that could make their way to Tucson to play for Rich Rodriguez. 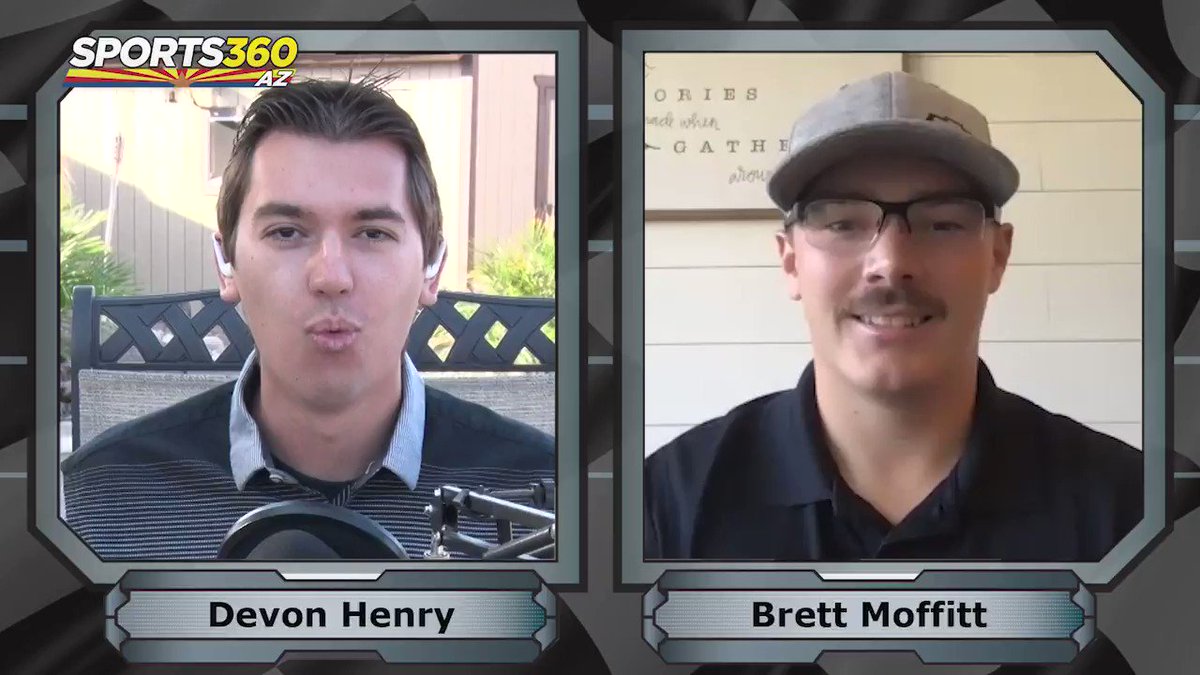