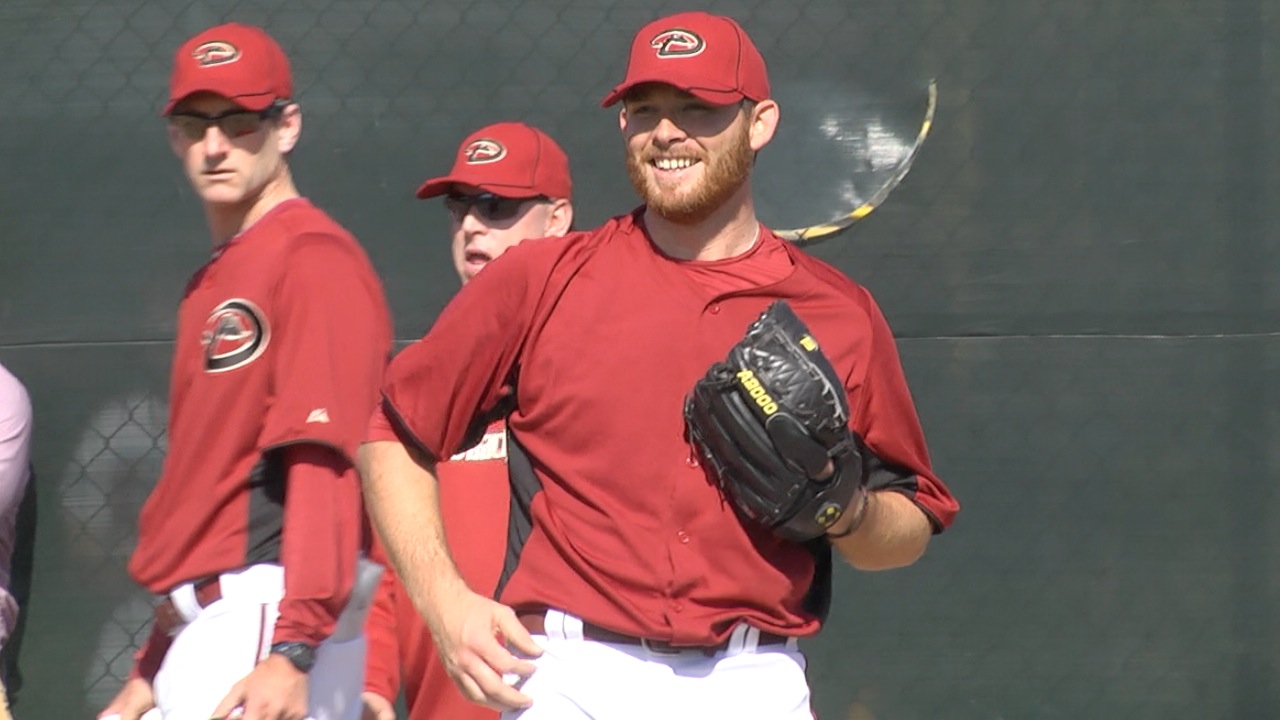 In the process, the Diamondbacks acquired immediate help in the bullpen in left handed specialist Joe Thatcher, a big relief pitching prospect by the name of Matt Stites and a draft pick.

Thatcher has had a good season with the Padres bullpen sporting a 3-1 record with a 2.10 ERA in 30 innings pitched in 2013 so far. 17.2 of those innings have been against left handed pitchers in which he has not given up a single run along with 20 strikeouts to just three walks.

Stites as mentioned is a very good bullpen prospect. In Double A this season, the 23 year-old has a 2.08 ERA with 51 strikeouts in 52 innings pitched. He could be a closer of the future for the Diamondbacks and could very well be major league ready by next season.

As for Ian Kennedy, it has been a tough couple of seasons since the magical 2011 season in which he sported a 2.88 ERA. In 2013, Kennedy is 3-8 with a 5.23 ERA in 21 starts. Kennedy was first brought to Arizona four years ago in the trade that sent Max Scherzer to the Tigers and Curtis Granderson to the Yankees. Josh Byrnes was the general manager at the time for the Diamondbacks and has now traded for him for the second time as he is now the GM of the Padres.

#IPK: “KT was real classy today when he called and said he wanted to tell me in person. I know it’s part of the business.” (1/2)

He now moves back home to Southern California as he is from Huntington Beach.