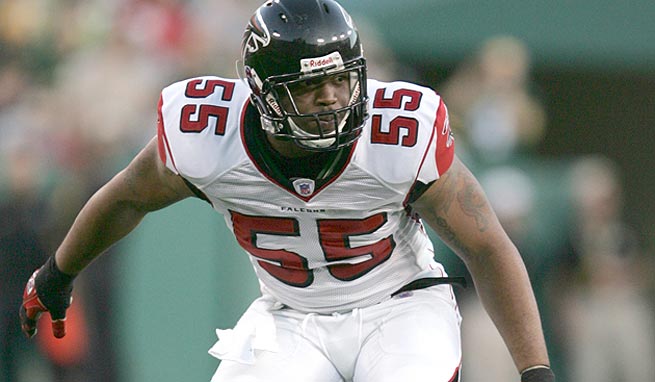 Veteran defensive end John Abraham made a visit to Arizona on Wednesday to meet with general manager Steve Keim and the Cardinals, and by all accounts, he’ll become one of the newest members of the organization.

According to ESPN NFL Insider Adam Schefter, the Cardinals and Abraham have come to terms on a two-year contract.

Abraham drew interest from the New England Patriots, Seattle Seahawks and Denver Broncos in recent days, but fell off their radar after his asking price became too much for them to handle.

What Abraham will bring to the Cardinals, besides more veteran leadership, is a pass rushing presence on the field. That’s something the Cardinals need and need in bunches. Last season the team as a whole had 38 sacks. Abraham by himself had almost a quarter of that with 10.

Abraham’s used to playing in a four-man front, having done that with the Falcons for seven years, but he’ll be most likely used as an outside linebacker in the Cardinals 3-4 defense to compliment Sam Acho and Lorenzo Alexander – two guys who aren’t known for their ability to sack the quarterback on a consistent basis.

The NFC West has some quick, dodgy and skilled quarterbacks. If the Cardinals expect to get their rise on, back to the top of the division, they’ll need players who can get to those quarterbacks on the regular and get them on the deck on the regular, and Abraham would be the guy who can help with that.