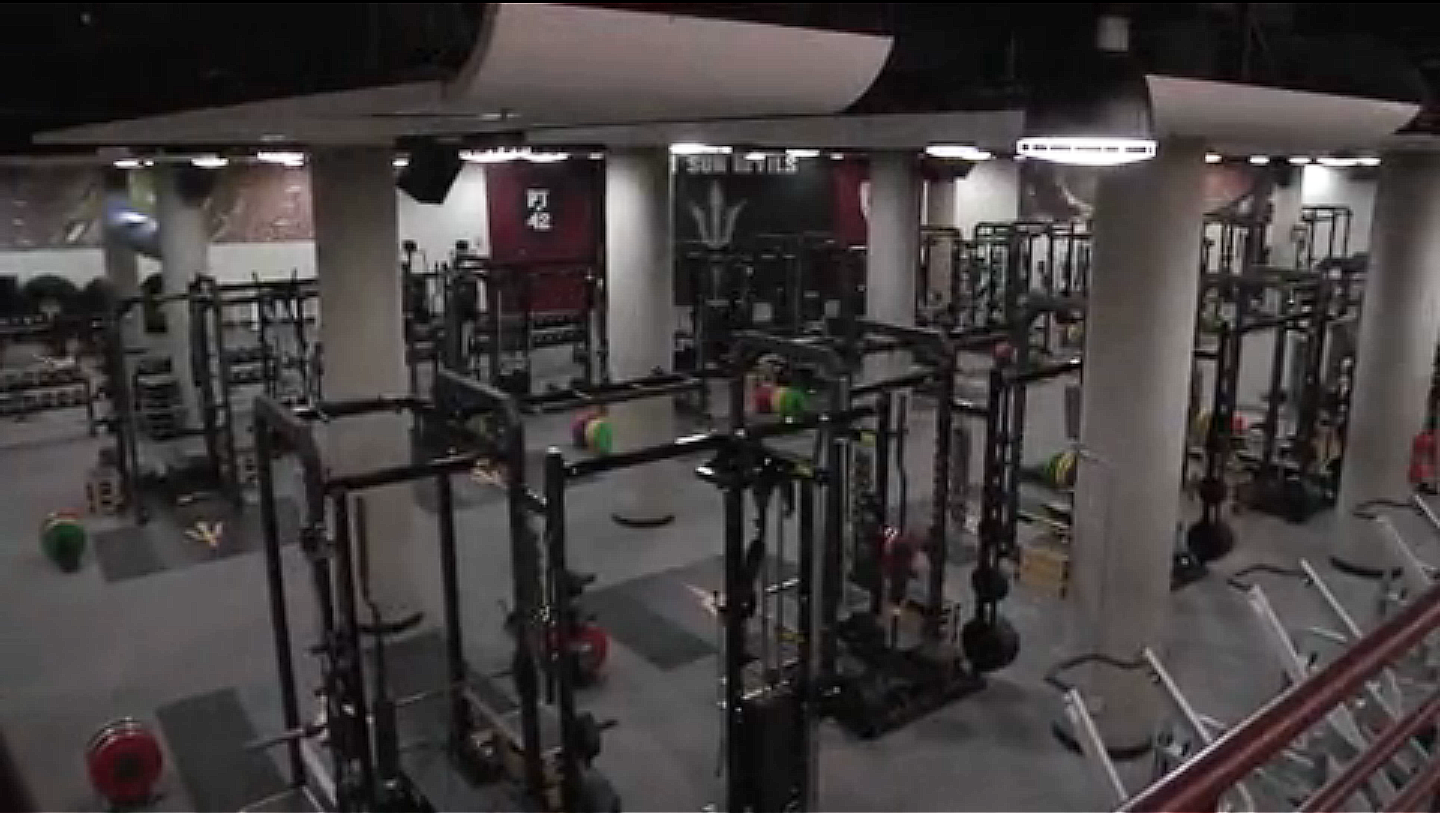 Todd Graham promised change on and off the field when he arrived at Arizona State in late 2011.

So far he’s been true true his word on both accounts and many believe the future holds even bigger and better things in Tempe.

It’s apparent Graham’s roster is getting bigger. When we say bigger, we mean stronger, thanks to the facility upgrades to the Sun Devil weight room which include several racks of new dumbbells and other weights made possible by donor Verde Dickey, who ASU’s indoor practice facility is named after.

The new toys bring a smile to the face of Shawn Griswold, director of strength and conditioning.

“It’s unbelievable,” Griswold told Pros2Preps.com in a recent sit-down interview. “Now we have all the tools we need to train our kids from an athletic standpoint, from a rehab standpoint, from a pre-hab standpoint. Now it’s a matter of getting the right kids in here. We have to do our best as far as training them mentally [and] physically. It’s the coaches job to make them better football players. We’re just a piece of the pie.”

Graham believes Griswold is a big piece of the transformation that is taking place in Tempe as the Devils look to build off their 8-5 season a year ago. The new, improved space has a Graham-esque feel to it with ASU logos on nearly all weights and machines, as well as large pictures of the Rose Bowl and a countdown clock to the season opener against Sacramento State and, of course, in-state rival UofA.

The summer workouts are not mandatory but many have benefitted from the upgrades this summer. One of those is starting quarterback Taylor Kelly who returns for his second season as starter.

“It’s huge,” the junior from Eagle, Idaho said. “That’s where you make the most improvements as an individual and as a team because you’re out by yourself [with] no coaches around. The summer is how good you’ll be the next season.”

Griswold said the renovations were completed just before the team returned to campus for a team meeting and summer school. The football players and fellow student-athletes who use the space certainly appreciate the upgrades.

“It feels good [when] the school and coaches put money back into you, essentially,” he explained. “Every dollar spent in here in for [them]. This is helping the whole athletic department.”