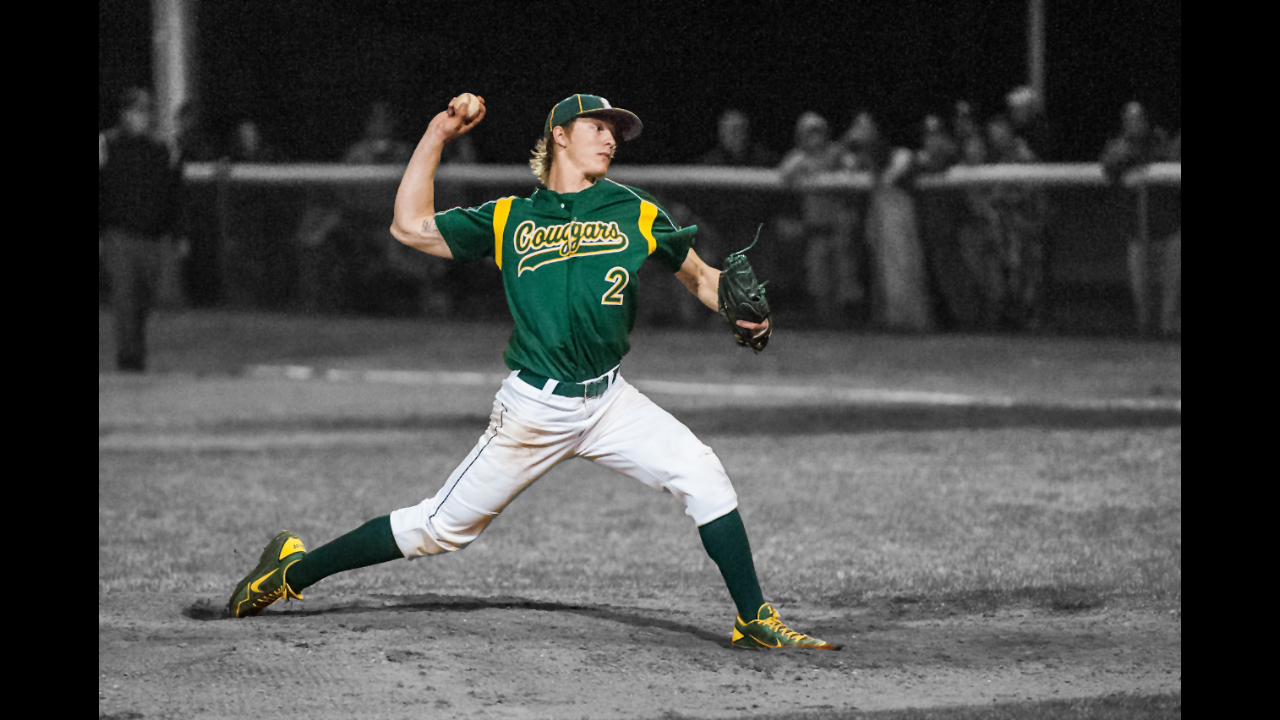 For Zach Winn and his family, it was a very stressful time surrounding the 2013 MLB Draft.

The former right hander for Show Low High School had to wait until the 22nd round before the Texas Rangers called his name.

The wait was well worth it for Winn and his family.

“It was a dream and a great opportunity to be selected by the Texas Rangers,” Winn said. “It really showed me that if you really put your mind to something and you really bust your butt in the weight room, regardless of what it is, the things you want to happen in your life will happen.”

The Rangers have been one of the most successful baseball franchises in recent memory. Winn is impressed with the way the organization’s minor league system and how they use their players at that level.

“They’re not a team that drafts players, gets them really good and then sells them,” Winn said. “They bring guys up through the system.”

“It was nice being able to know a team with a really great minor league system was actually interested in me,” Winn added.

Before he got the call, Winn and his parents never went through the draft process, but they prepared well for what was to come and what Winn’s future – especially the financial part of it – holds.

“Whenever I had a question to ask, they’d be there to help talk me through it,” Winn said. “Then we started talking figures.”

The Winn’s then went into their workshop and started breaking down the numbers.

Winn said the talks with parents about that side of his future really gave him a true understanding of the financial side of a baseball career.

Winn met with members of the Rangers organization in Payson, Ariz., and he went through a workout with the team at Surprise Stadium, the spring training home of the Rangers.

Winn seems to have his ducks in a row in other areas alongside the monetary part of things. He has an advisor, who he says has his best interests at heart. Winn is also planning on attending Howard College in San Angelo, Tex., which is about a four-hour drive from Arlington, Tex., where the Rangers are based.

Being that Howard College is a two-year school, Winn will be eligible to re-enter the MLB Draft after his freshman and sophomore years, should he so desire.

Winn was blunt and honest when he said he’s “100 percent baseball minded.” He said he’s definitely going to apply himself the best he can when he gets to Howard, but school to him is a “drag,” and it’s “slow,” and studying is not something he’d like to be doing on a Saturday.

“Education is very important yes, and that’s going to be things that you use once your baseball career is over,” Winn said.

When all is said and done, Winn wants to be a coach. To him, there’s not a direct correlation between schooling and coaching.

“I don’t really think physics and science really helps to coach a baseball team, rather than it does to play baseball,” Winn said.

The Rangers have until July 12 to sign Winn, basically giving them exclusive rights to him, keeping other teams who might be interested in Winn at bay.

There’s a packet the team sent him with a set of green cards in it. If Winn chooses not to send the cards to the Rangers and to the MLB offices, then the team can’t speak to him, nor draft him in the 2014 MLB Draft. But it’s not going to even get that far, because Winn says he’s going to sign the cards because he loves the Rangers organization that much.

“If the right opportunity comes, and the life-changing amount of money comes, I don’t know who could pass it up,” Winn said.