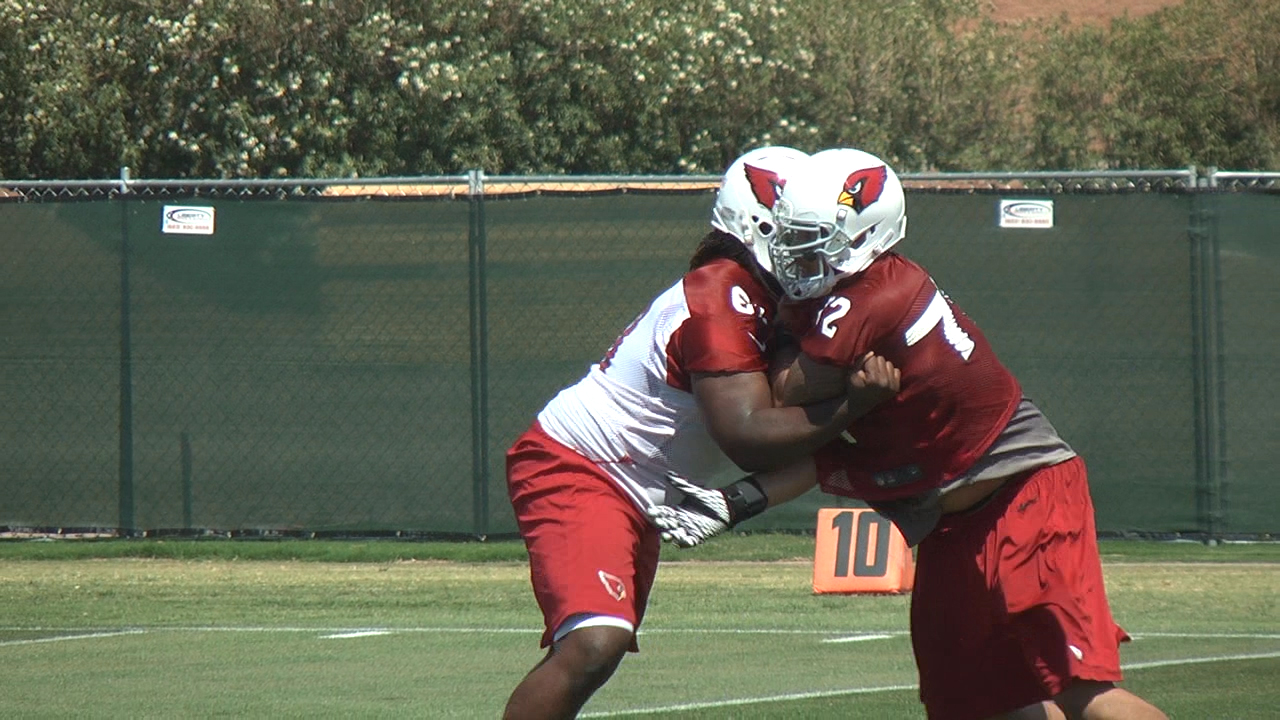 Jonathan Cooper was one of the top rated guards coming out of the 2013 NFL Draft.

The former Tar Heel has durability on his side – 47 starts at North Carolina – which will serve the Arizona Cardinals well on the offensive line, considering the disaster that it was last season.

Cooper has done well so far since coming on board with the Cardinals. In the time between being drafted and now – his final week of OTAs – Cooper has gotten a chance to grow and get a grasp on the offensive system that head coach Bruce Arians is putting together.

“Oh man, I’ve learned so much,” Cooper said. “Even when we were just working out, just getting in physical shape, along with learning my plays and having extra time here, I feel like it’s going to help me out tremendously.”

Speaking of Cooper and his extra time, these OTA – or Organized Team Activities – sessions are voluntary. Players don’t have to attend these sessions if they don’t want to.

The Cardinals definitely don’t have an issue with attendance at these workouts, because it is totally full of players who want to get better and who want to make this team better, including Cooper.

A funny thing happened to Cooper on the way to these practices: he didn’t know they were voluntary. That’s how much he was focused on the task at hand: being the best guard in the NFL.

“I honestly didn’t know that was an option,” Cooper said on the voluntary part of OTAs. “If I want to do what I have plans to do then I have to be here, I can’t afford to miss time. That’s really not an option for me.”

“I’m just gonna come here, show up everyday and work as hard as I can and learn my playbook,” Cooper said.

The Cardinals invested a No. 7 pick in Cooper because they believed the hype on this young man. The team did their due diligence on him and they’re putting him to work because they see his short and long term potential.

“He’s getting so many reps, he can’t help but improve,” Arians said. “He’s had a lot of things thrown at him and a lot of different looks defensively, and he’s holding his own.”

“He’s not a rookie anymore, he’s already had enough snaps to be a sophomore,” Arians said.

So far, Cooper has gotten his fair share of snaps with the first team, as you would expect a player with his skill set to do.

Arians doesn’t want to come right out and name Cooper one of the starting guards just yet. There’s still another minicamp and training camp for him to go through before the real competition begins.

“There’s still so much to decide,” Arians said. “I’m gonna let them all compete and fight it out and we’ll solidify that group in plenty of time to have chemistry.” 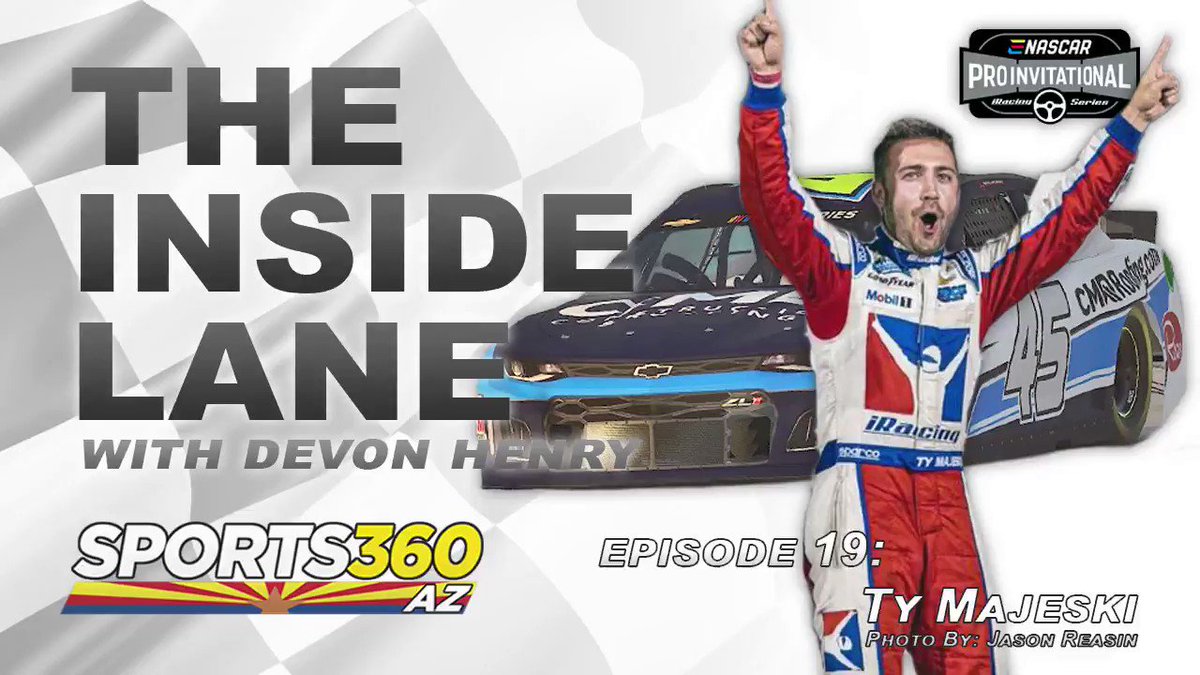