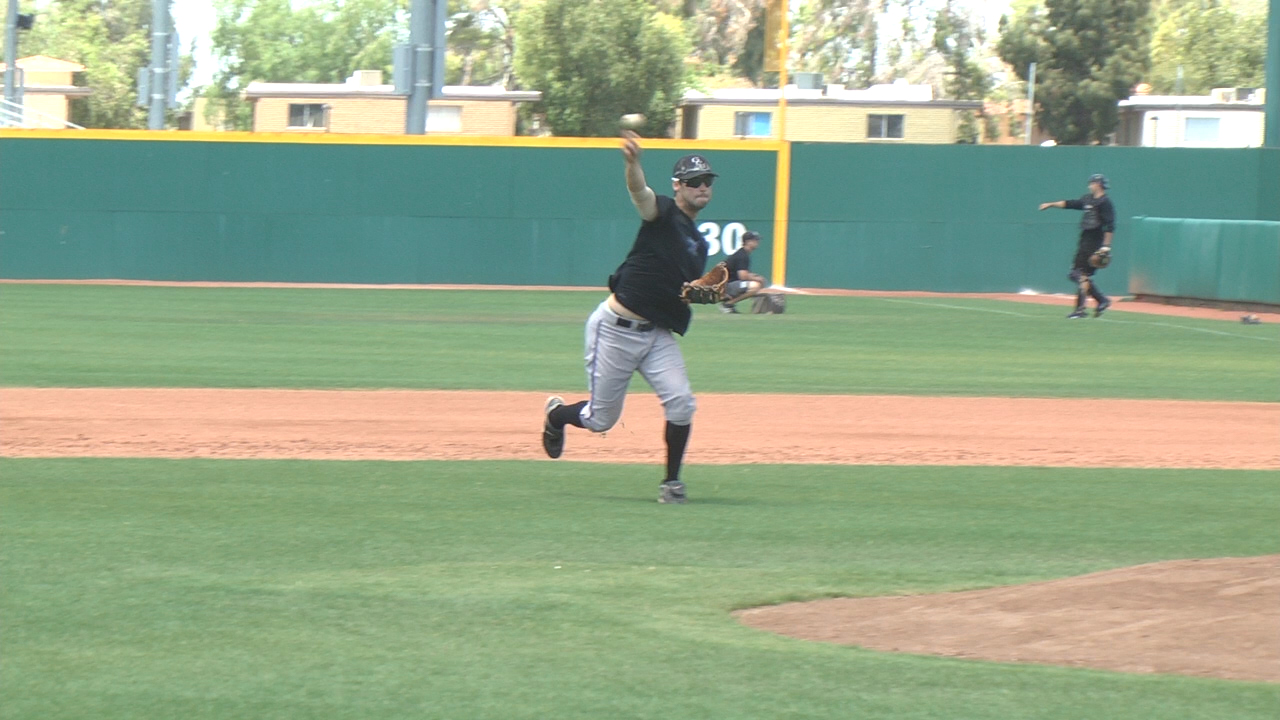 The Lopes baseball team’s season has been extended.

For the first time in 11 years, Grand Canyon will play in the postseason. The fourth-seeded Lopes will take part in the NCAA Division II West Regionals, which will take place at Bruce Hurst Field in St. George, Utah, on May 16-19.

Fellow PacWest Conference member Dixie State will be the host team. The Lopes and the third-seeded Red Storm will battle each other on Thursday. The time has yet to be determined.

“This is exciting for the players who put a lot of time, energy and effort starting in the fall, and it is exciting for the University and the athletic department,” head coach Andy Stankiewicz said. “I’m also very proud of our coaching staff. They have worked hard to reach this goal.”

Playing at Bruce Hurst Field during the regular season, Stankiewicz believes, will help the Lopes later this week.

“The setting, the batter’s eye, the field, we have seen that now for two years,” Stankiewicz said. “I think it will be helpful for us because we won’t be nearly as anxious because of that familiarity.”

Grand Canyon grabbed a share of the 2013 PacWest Conference championship along with California Baptist. Both teams had 26-10 records in the conference.

The NCAA Division II baseball tournament is made up of eight regional playing sites with six teams, for a total of 48 teams.