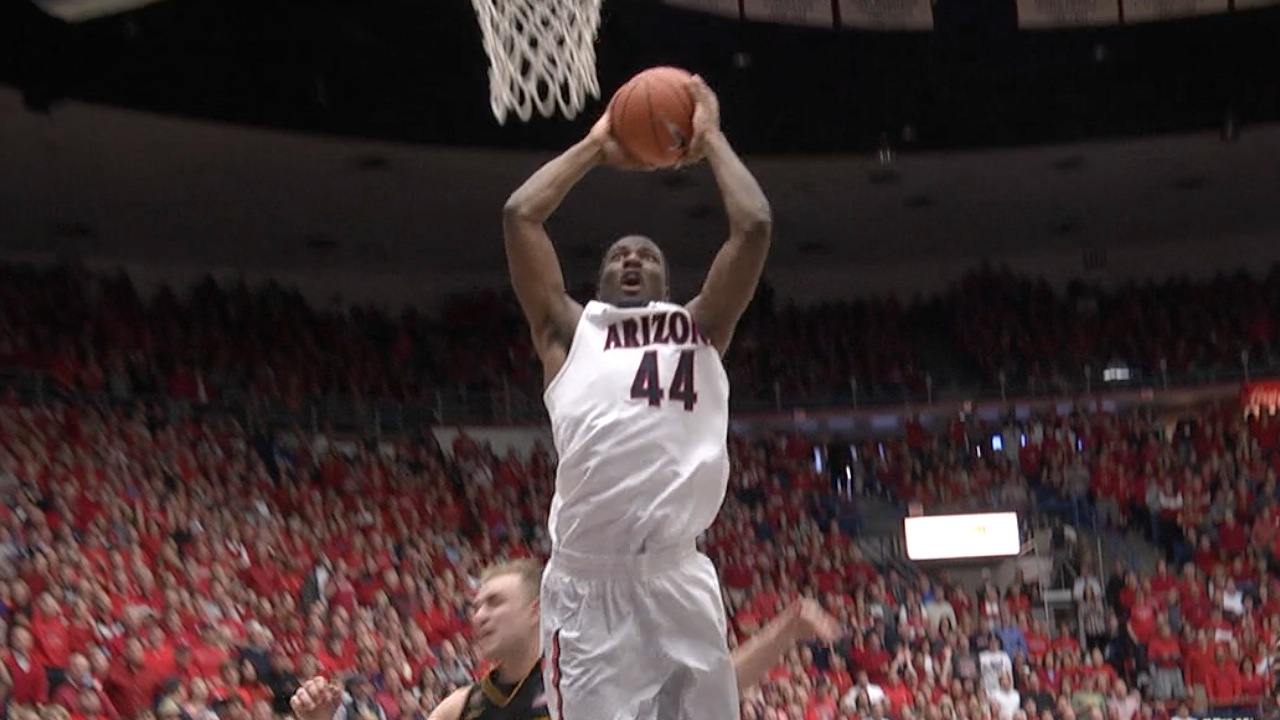 It was a game that both needed to have but for different reasons. The Wildcats had dropped two in a row and lost any hope for a Pac-12 regular season title. They were disgusted with their play, especially on the defensive side of the ball, and wanted to turn things around on senior day for Solomon Hill and Kevin Parrom as March begins.

The Sun Devils needed all they help they could get to help their NCAA tournament chances. Riding a three game skid, a resume building against the Wildcats at McKale Center in Tucson would be a big boost.

On Saturday afternoon, Arizona came out the one victorious after getting off to a fast start in the first half which paved the way to a 72-58 victory over Arizona State and earning a first round bye in the Pac-12 Tournament next week.

“It’s good to get that bye,” said Solomon Hill who had 12 points and four rebounds in the win. “It’s important because instead of playing four games in a row your playing three to get to that championship.”

The WIldcats who have been preaching defense, defense, defense, held ASU under 60 points which is something they didn’t do to an opponent during the SoCal sweep. Miller said after the game that he held his team longer in practice than usual for this time of year just so the team collectively could get on the same page defensively. Nick Johnson, who led the team with 17 points, said their strong offensive effort and big leads were a result of their strong defense.

“I think all of it started with our team defense,” said Johnson. “We were getting stops. This past week in practice was really all about defense, getting stops and getting out on the break.”

“Arizona State earned their points,” added Miller. “They (Arizona) played really hard and collectively on defense. Were just a much better team and much more difficult to beat when we are locked in and playing hard together on defense.”

Despite being down 15 at halftime, the Sun Devils battled back out of the gates in the second half with a 15-4 run and brought the Arizona lead down to five. Carrick Felix, who struggled in ASU’s first matchup with Arizona in Tempe, lead the charge and finished the game with a game high 22 points.

“I was really proud with the way our guys battled and cut the lead to five,” said ASU head coach Herb Sendek. “They just showed a lot of heart through the first few segments of the second half. Climbed right back into the game. But then the dam broke again on us.”

During that first few minutes of that ASU run in the second half, U of A committed seven fouls, were a part of a double-technical and saw the McKale Center start booing non-stop the entire time. The stretch had Sean Miller speechless.

ASU now has to put together an amazing stretch of games if they want to reach the NCAA Tournament. They will have to win four games in four days to get an automatic bid.

ASU will begin that quest on Wednesday from the MGM Grand in Las Vegas. Arizona will tip off their Pac-12 tournament on Thursday with the hopes of making that Tournament’s championship game for the third consecutive season. 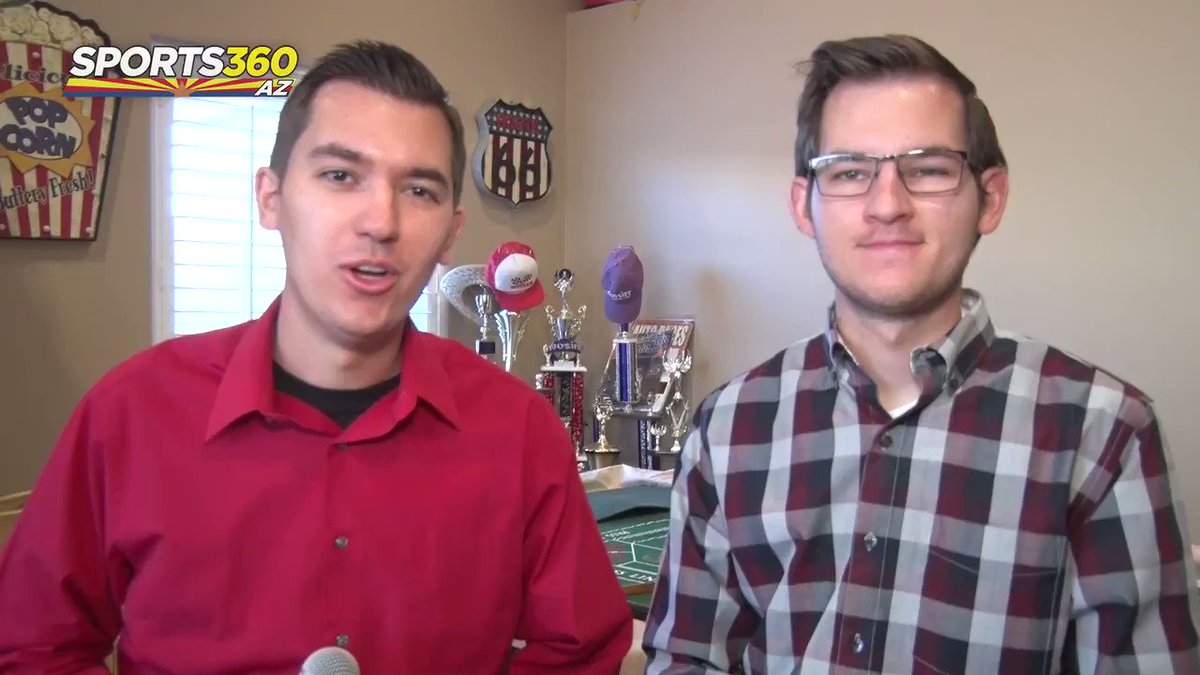