Thursday thousands of former students walked across the stage at Arizona State University to receive their degrees and start a new chapter in their lives.

For one graduate his story is more advanced than nearly all of his classmates.

Playing for former head coach Bill Frieder from 1991-93 after transferring to ASU from Ventura College in California he was named the team’s co-MVP after the ’92-93 season. Known as a rugged interior player, he led the Pac-10 in rebounding the same year.

20 years later he got his degree.

“I always had it in the back of my mind that I wanted to go back to school and graduate,” Neal told Brad Cesmat Wednesday on ‘Big Guy on Sports.’ “I procrastinated for about the last seven or eight years after I finished playing basketball [overseas]. Once I made a commitment to go back I’ve been motivated to finish.”

Neal, who grew up in a rough area in Chicago, Illinois was the first member of his family to attend college and Thursday is still the only one to earn a degree. He said following his professional career in Europe he was frequently reminded by one ASU administrator about the importance of finishing what he started several years earlier.

“Jean Boyd Associate Athletics Director at ASU,” Neal said to Cesmat. “He’s been consistently on me to come back [to school]. Once I made that commitment it’s just been smooth sailing ever since.”

He is hoping his perseverance and dedication in the classroom is something he can instill in current student-athletes. Neal is in his first season as an assistant men’s basketball coach at Scottsdale Community College.

When he’s not coaching hoops Neal mentors youth and young adults at the Scottsdale Indian Community. His degree in Liberal Studies ties in perfectly to his life away from the basketball court at SCC, dealing with interdisciplinary studies in the Indian community. He said he’s always been driven to work and better enhance the lives of kids.

Neal insists the decision to come back to ASU wasn’t difficult.

“It was really a no-brainer for me to back and finish,” he explained to Cesmat. “If I wanted to coach I needed to get my degree and also with the counseling. If I wanted to be consistent in that, I also needed my degree.”

It’s never where you start in life, it’s where you finish. 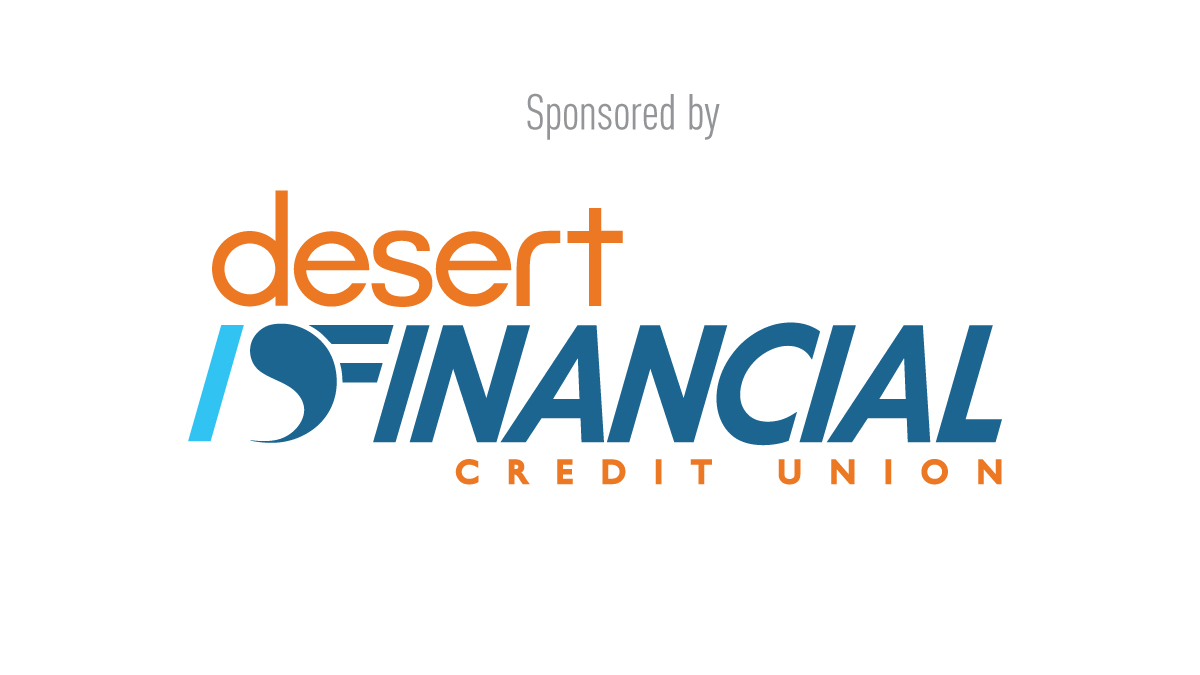 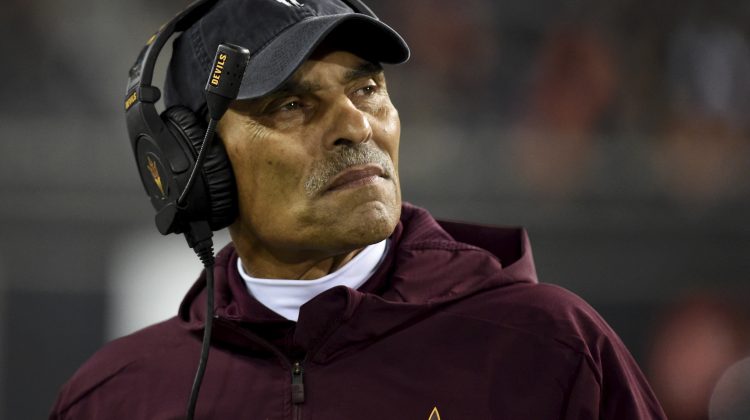