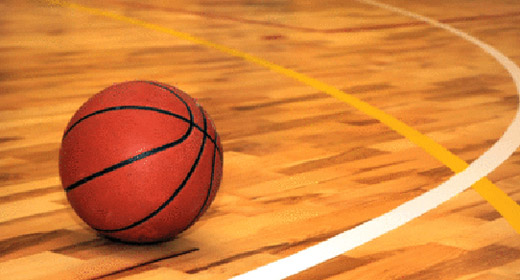 The new Phoenix Suns are working during the preseason to find their identity. No one knows what player will be the one who brings the consistent scoring or rebounding. Who are the defensive specialists and who will be in the starting lineup.

From the sound of it, it seems this Suns team has grown to be a little “snippy” as head coach Alvin Gentry puts it in practice. I think that is exactly what this team needs when building their identity. No there isn’t a star on this team. Nor an established, consistent performer except for maybe Luis Scola. But if this group of players that make up the new look Phoenix Suns core plays with an edge to them or show “snippiness”, they will be more successful than people think.

“The thing I have been most impressed with is that the guys have had some very intense practices were it’s gotten a little snippy and in order for us to be good, there has got to be some snippiness there,” said Alvin Gentry. “I think that can be nothing but positive because I think that is saying to me that the competition level is pretty even and guys are trying to find a way to one up someone.”

Competition and competitiveness within a team can only help, and Gentry couldn’t be happier. Goran Dragic, the new quarterback on the roster, agrees.

“I think it’s a good thing,” said Goran Dragic. “I think every player wants to do well in practice and everyone is competitive on this team. We are just playing hard as possible every practice, you know we are hitting each other. It’s tough to play in practice because the players know you. But I think we are going in the right direction because in the games you’re not going to get every call.”

“That means everyone is competing and bumping everyone around,” Gentry added. “Thats a good thing for me. We need to have people be a little upset I think.”

The way this current roster is built, really no one is guaranteed a spot. Genrty has moved Jared Dudley to the bench before after being in the starting lineup. He has flat out not played Shannon Brown and Sebastian Telfair. Dragic, Scola and Beasley are expected to be big contributors when signed but nothing is guaranteed and Wes Johnson is having to prove himself.

It’s a very level playing field. When so many players are seeing the finish line ahead of them, that could only mean that the best is continuously being brought out of the players during every single practice. If that can continue with players buying into the system in the process, this has overachievers written all over it.

Congratulations to the following @TanqVerdeHS ballers for making the @Sports360AZ All-Academic Team:

Jumping in our notifications the day after an All-Academic team is released is the best!

Thank you to the players, coaches, parents and ADs who nominated these student-athletes.

And thank you to @VeneziasPizza and @ibew640 for their support! 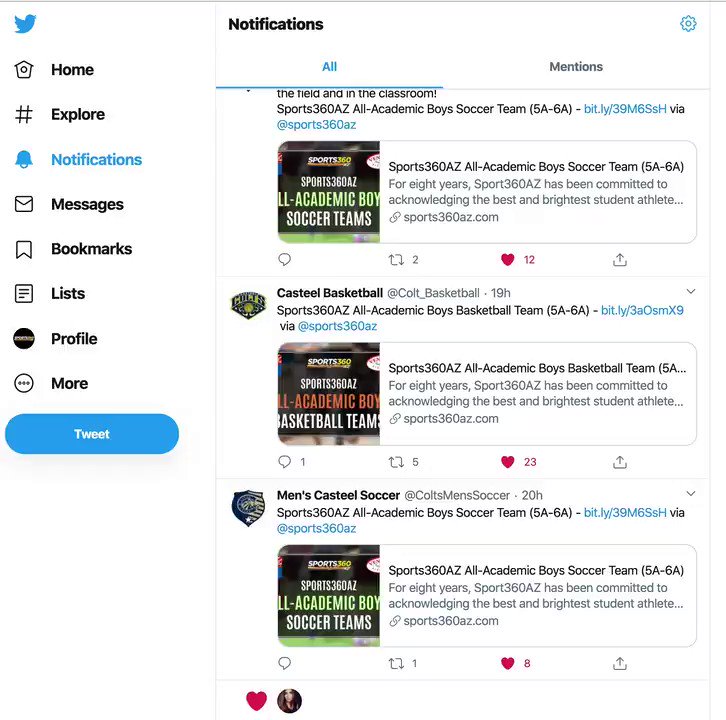 Jumping in our notifications the day after an All-Academic team is released is the best!

Thank you to the players, coaches, parents and ADs who nominated these student-athletes.

And thank you to @VeneziasPizza and @ibew640 for their support!

Congratulations to the following @TanqVerdeHS ballers for making the @Sports360AZ All-Academic Team: