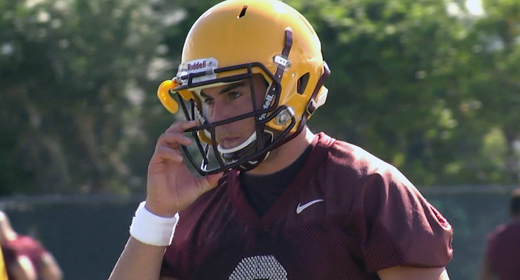 Sun Devil football fall camp is underway which also re-ignites the question of who will the starting quarterback be.

For Mike Bercovici, being a  D-I starting quarterback has been a dream he has been chasing his whole life. With the competition in front of him in order to win the job, Bercovici is giving more than ever so that that dream can come to fruition.

“Growing up as a little kid I idolized college quarterbacks and the fact that I could be potentially one of the guys this year, it’s an amazing feeling,” said Bercovici. “I feel like I am ready for this job, with this offense coming in, I have never been so confident in an offense in my life.”

The person most fit to lead the Sun Devils from the quarterback position is said to be the one that will be given the job to start the season. Leadership and decision making is something that Mike Bercovici prides himself and feels it is what will separate himself.

But those qualities will be put to the test by Todd Graham. The new ASU head coach said that he will give the three quarterbacks eyeing the starting job “bad plays” to run in practice and see how they respond to the adversity.

“It’s extremely, extremely important for you to strive through those times and show your teammates,” mentioned Bercovici. “Our body language is something huge and it’s something Coach Graham always talks about…because it is not the most physically dominant player that is going to win this job, it is the one that stands with their chest up right and your teammates are going to believe in.”

It is one thing to talk-the-talk but Bercovici seems to get it. He is embracing the competition and doing everything possible both on and off the field to let his play and his “chest up” mentality describe why he thinks he is the guy.

The quarterback decision is said to be completed before the Sun Devils go to Camp Tontazona on Wednesday, August 15. 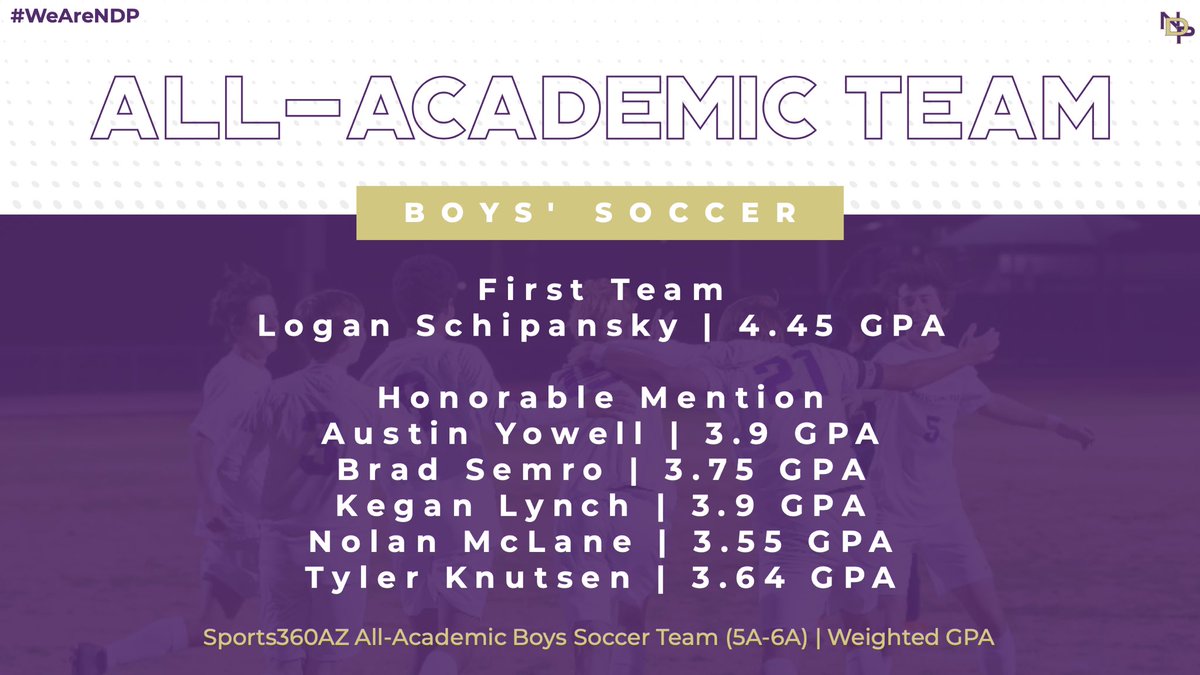