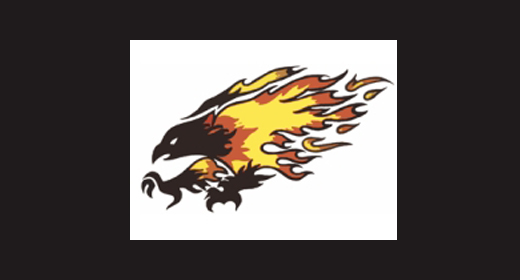 The three-time defending stat champion Chaparral Firebirds will be back to make another run at a title in 2012. But there is a whole new cast of characters in this edition.

With Charlie Ragle taking a position on Rich Rodriguez’s staff with the University of Arizona, Dave Huffine steps in as head coach of the Firebirds bringing a long a lot of the same staff and familiar faces to the program.

“I think the transition has been really good,” said Coach Huffine. “We kept a lot of the same staff who we have had over the last few years. It’s been a good transition, the kids are excited and we are looking forward to the year.”

The Firebirds lose a remarkable senior class with names like Connor Brewer, Devonte Neal, Cody Ippolito and Dylan Cozens, graduated and now making their mark on the collegiate and professional level. So in steps a new batch of seniors who will have the opportunity to step into the limelight and carry on the Chaparral winning tradition.

“This crop of seniors are going to have to step in and fill a lot of big shoes but I think they are ready for the challenge,” said coach Hufffine. “They’ve really worked hard in the weight room. They are enthusiastic, flying around and excited.”

Chaparral is returning four starters on offense and two players on defense in 2012. Leading the way for the Firebirds on both sides of the ball is senior wide receiver and linebacker Jake Roh. He has been one of the quiet leaders for this team playing with guys like Brewer and Neal and is now ready to put his own stamp onto the program.

Stepping in for Connor Brewer at quarterback will be sophomore Sean Paul Brophy. Brewer also took over the starting job under center when he was a sophomore. Brophy’s leadership, cannon for an arm, his feel for the game and big upside won him the starting job after spring practice as well as seven-on-seven competition over the summer. A big threat Brophy will throw to along with Roh is tight end Trevor Wood.

The Chaparral defense will be the biggest part of the team’s success this season. Transferring back to the Firebirds after being away from the team for a year is defensive back Jordan Hamilton. Hamilton was with North Canyon last season while playing for his Dad, Conrad Hamilton. But now Conrad Hamilton, who played six years in the NFL, has been brought on as the offensive coordinator at Chaparral and his son Jordan has once again followed.

The leader on the defensive side of the ball will be free safety Alex Arnold. Arnold tied for the team lead in interceptions in 2011 and looks to make an even bigger impact in 2012.

All this compiled together, coach Huffine and his Firebirds are encouraged to add another chapter to the great Chaparral legacy.

“There has always been an expectation to win…and that is not going to change,” Huffine added.

Chaparral begins their season at home versus Salpointe Catholic on August 24. 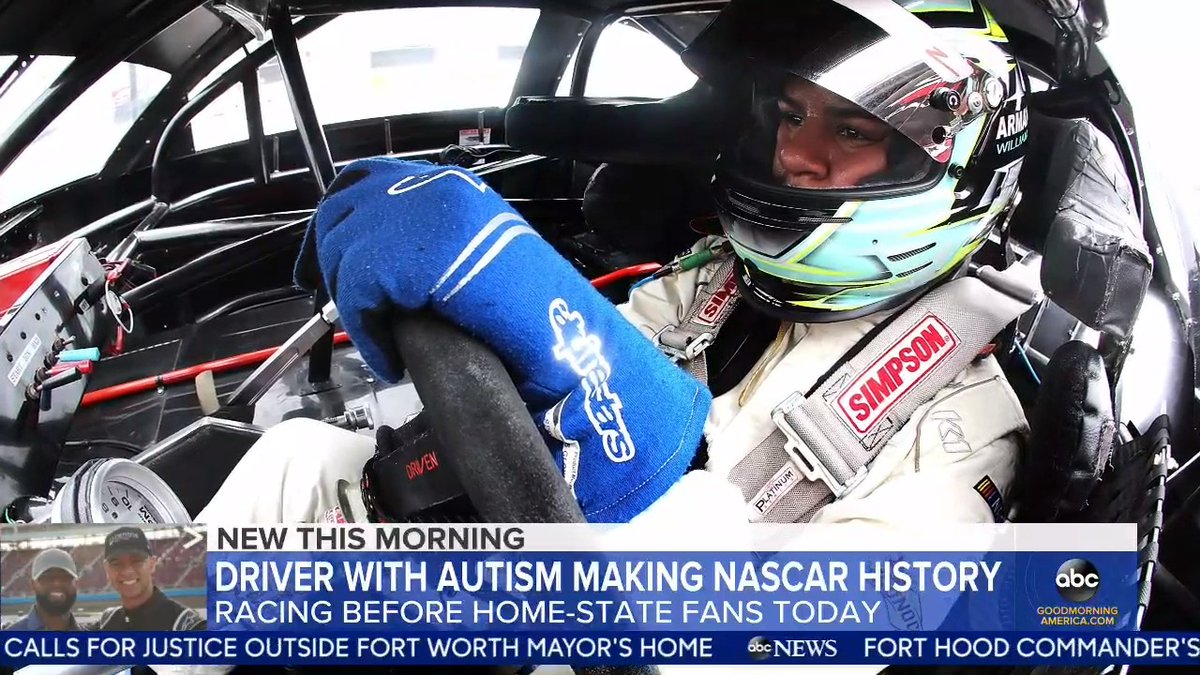